Biomechanical Gain in Joint Excursion from the Curvature of the Achilles Tendon: Role of the Geometrical Arrangement of Inflection Point, Center of Rotation, and Calcaneus 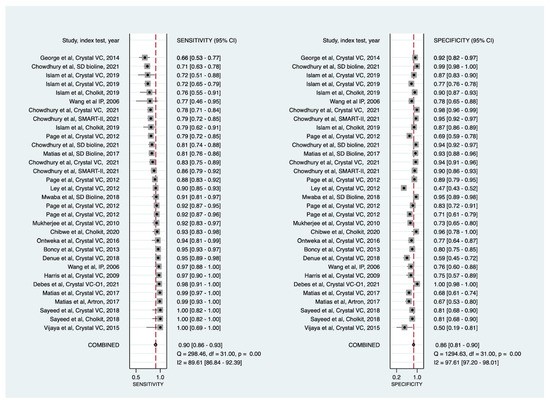