Nitrogenous Derivatives of Phosphorus and the Origins of Life: Plausible Prebiotic Phosphorylating Agents in Water
Previous Article in Journal

Silicate-Promoted Phosphorylation of Glycerol in Non-Aqueous Solvents: A Prebiotically Plausible Route to Organophosphates 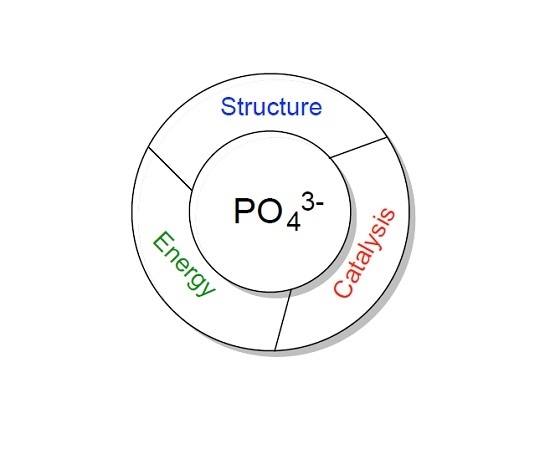