Survival Strategies in the Aquatic and Terrestrial World: The Impact of Second Messengers on Cyanobacterial Processes
Next Article in Special Issue

Mud Volcanoes of Trinidad as Astrobiological Analogs for Martian Environments 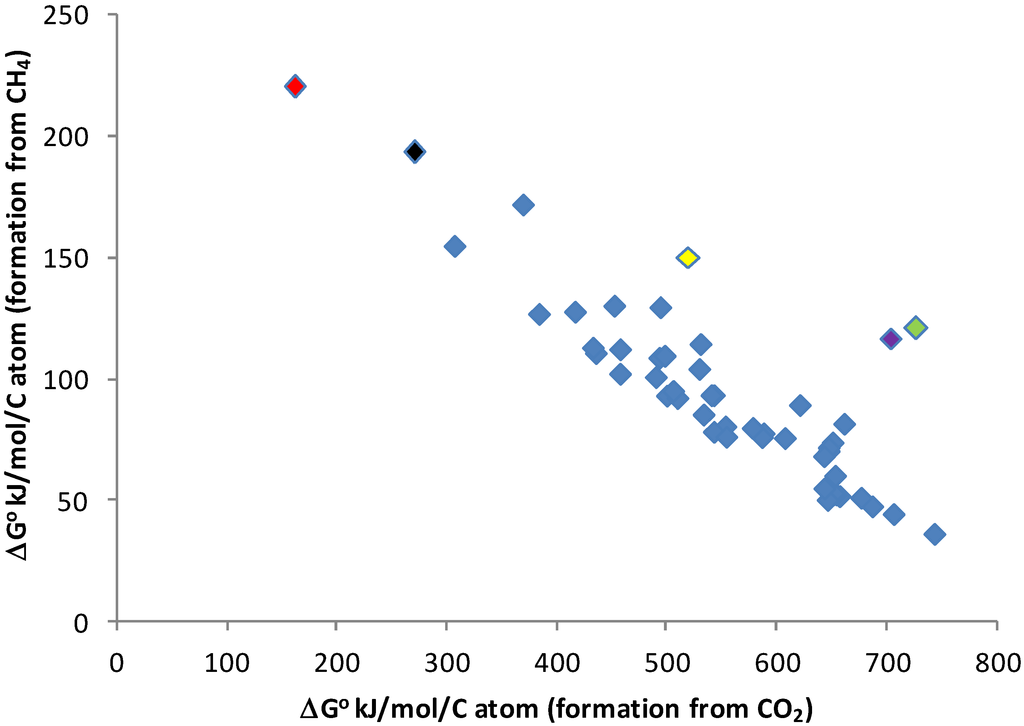