The term “extremophile” was introduced to describe any organism capable of living and growing under extreme conditions. With the further development of studies on microbial ecology and taxonomy, a variety of “extreme” environments have been found and an increasing number of extremophiles are being described. Extremophiles have also been investigated as far as regarding the search for life on other planets and even evaluating the hypothesis that life on Earth originally came from space. The first extreme environments to be largely investigated were those characterized by elevated temperatures. The naturally “hot environments” on Earth range from solar heated surface soils and water with temperatures up to 65 °C, subterranean sites such as oil reserves and terrestrial geothermal with temperatures ranging from slightly above ambient to above 100 °C, to submarine hydrothermal systems with temperatures exceeding 300 °C. There are also human-made environments with elevated temperatures such as compost piles, slag heaps, industrial processes and water heaters. Thermophilic anaerobic microorganisms have been known for a long time, but scientists have often resisted the belief that some organisms do not only survive at high temperatures, but actually thrive under those hot conditions. They are perhaps one of the most interesting varieties of extremophilic organisms. These microorganisms can thrive at temperatures over 50 °C and, based on their optimal temperature, anaerobic thermophiles can be subdivided into three main groups: thermophiles with an optimal temperature between 50 °C and 64 °C and a maximum at 70 °C, extreme thermophiles with an optimal temperature between 65 °C and 80 °C, and finally hyperthermophiles with an optimal temperature above 80 °C and a maximum above 90 °C. The finding of novel extremely thermophilic and hyperthermophilic anaerobic bacteria in recent years, and the fact that a large fraction of them belong to the Archaea has definitely made this area of investigation more exciting. Particularly fascinating are their structural and physiological features allowing them to withstand extremely selective environmental conditions. These properties are often due to specific biomolecules (DNA, lipids, enzymes, osmolites, etc.) that have been studied for years as novel sources for biotechnological applications. In some cases (DNA-polymerase, thermostable enzymes), the search and applications successful exceeded preliminary expectations, but certainly further exploitations are still needed. View Full-Text
Keywords: anaerobic thermophiles; thermal ecosystems; extremophiles; deep-sea; taxonomy; biotechnology anaerobic thermophiles; thermal ecosystems; extremophiles; deep-sea; taxonomy; biotechnology
►▼ Show Figures 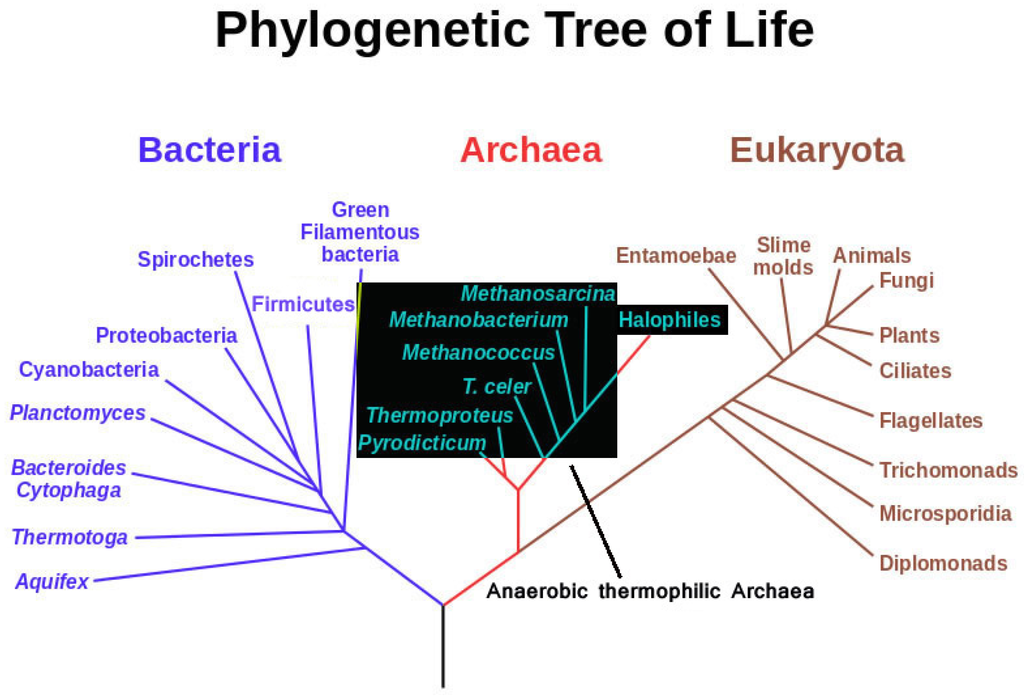