CEACAM6’s Role as a Chemoresistance and Prognostic Biomarker for Pancreatic Cancer: A Comparison of CEACAM6’s Diagnostic and Prognostic Capabilities with Those of CA19-9 and CEA
Previous Article in Journal 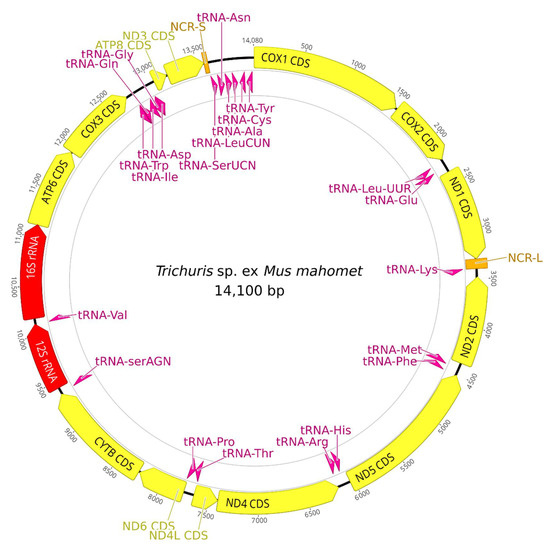