Rocket Science: The Effect of Spaceflight on Germination Physiology, Ageing, and Transcriptome of Eruca sativa Seeds

On the Potential of Silicon as a Building Block for Life

Despite more than one hundred years of work on organosilicon chemistry, the basis for the plausibility of silicon-based life has never been systematically addressed nor objectively reviewed. We provide a comprehensive assessment of the possibility of silicon-based biochemistry, based on a review of what is known and what has been modeled, even including speculative work. We assess whether or not silicon chemistry meets the requirements for chemical diversity and reactivity as compared to carbon. To expand the possibility of plausible silicon biochemistry, we explore silicon’s chemical complexity in diverse solvents found in planetary environments, including water, cryosolvents, and sulfuric acid. In no environment is a life based primarily around silicon chemistry a plausible option. We find that in a water-rich environment silicon’s chemical capacity is highly limited due to ubiquitous silica formation; silicon can likely only be used as a rare and specialized heteroatom. Cryosolvents (e.g., liquid N2) provide extremely low solubility of all molecules, including organosilicons. Sulfuric acid, surprisingly, appears to be able to support a much larger diversity of organosilicon chemistry than water. View Full-Text
Keywords: silicon-based life; alternative biochemistry; alternative solvents; sulfuric acid biochemistry silicon-based life; alternative biochemistry; alternative solvents; sulfuric acid biochemistry
►▼ Show Figures 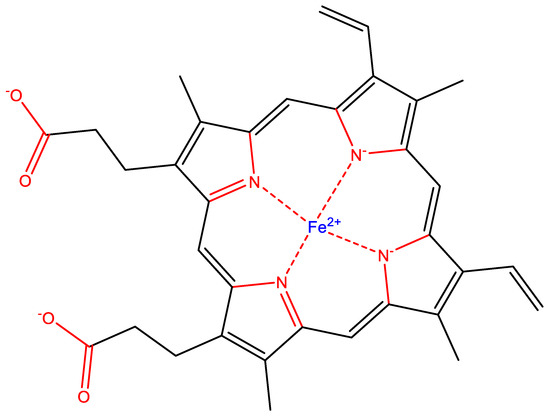