Riccati differential equations (RDEs) play significant role in many fields of applied science [1]. For example, a one-dimensional static Schrödinger equation [2,3,4]. The applications of this equation found not only in random processes, optimal control, and diffusion problems [1] but also in stochastic realization theory, optimal control, network synthesis and financial mathematics. Now, RDEs attracted much attention. Recently, various iterative methods are employed for the numerical and analytical solution of functional equations such as Adomian’s decomposition method (ADM) (see [5,6]), homotopy perturbation method (HPM) [7], variational iteration method (VIM) [8], and differential transform method (DTM) [9].
The GPs are non-orthogonal polynomials, which were first applied to solve fractional calculus problem (FCP) involving differential equation [10], this GPs were successfully applied to solve different kinds of problems in numerical analysis, system of Volterra integro-differential equation [11] and fractional Klein-Gordon equation [12], differential topology (differential structures on spheres), theory of modular forms (Eisenstein series).
In this paper, a new operational matrix of fractional order derivative based on Genocchi polynomials is introduced to provide approximate solutions of QRDE. Although the method is very easy to utilize and straightforward, the obtained results are satisfactory (see the numerical results).
The outline of this sequel is as follows: In Section 2, Some basic preliminaries are stated. Explanation of the problem is explained in Section 3. Some numerical results are provided in Section 4. A remark is provided about MPDDEs and OCSs. Numerical applications for solving MPDDEs are stated in Section 5. Finally, Section 6 will give a conclusion briefly.

3. Explanation of the Problem

Firstly, Riccati differential equation (RDE) is considered where , and are continuous, , and are arbitrary constants, and is unknown function.
Now, the collocation method based on Genocchi operational matrix of derivatives to solve numerically RDEs is presented.
Our strategy is utilizing Genocchi polynomials (GPs) to approximate the solution by is as given below. where then, the k-th derivative of can be stated as by Equations (3) and (6), we have to obtain , one may use the collocation points , .
These equations can be solved by Maple 15 software.
Lemma 1.
If and , then is the best approximation of out of U whenwhere and .
Proof.
(The proof is coming in [14], but we state again here). One may set from Taylor’s expansion, we have since is the best approximation of out of Y and , then therefore  □

In this paper, GPs stated for solving the RDEs, also GPs stated for solving the MPDDEs and optimal control systems with pantograph delays. The stated technique is computationally attractive. Some results are included to explain the validity of this technique. The presented approximate solutions are more accurate compared to the references as it is shown in the tables. By stated technique, the high orders of convergence obtained when it achieved accurate solutions even for small values of n.

The authors declare that there is no conflict. 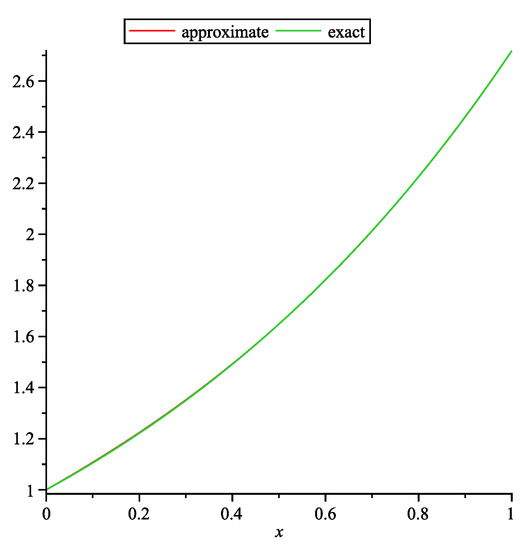 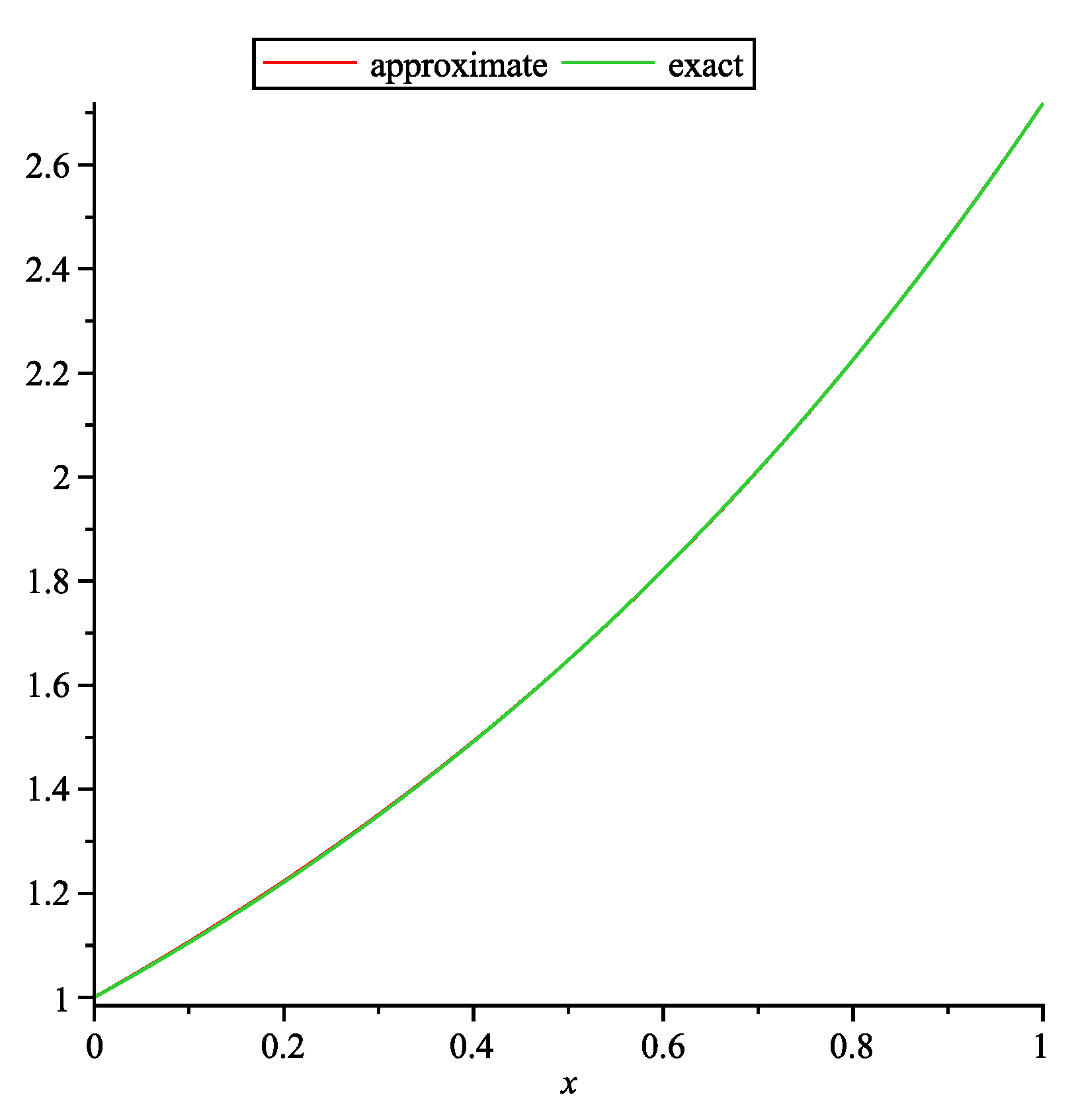 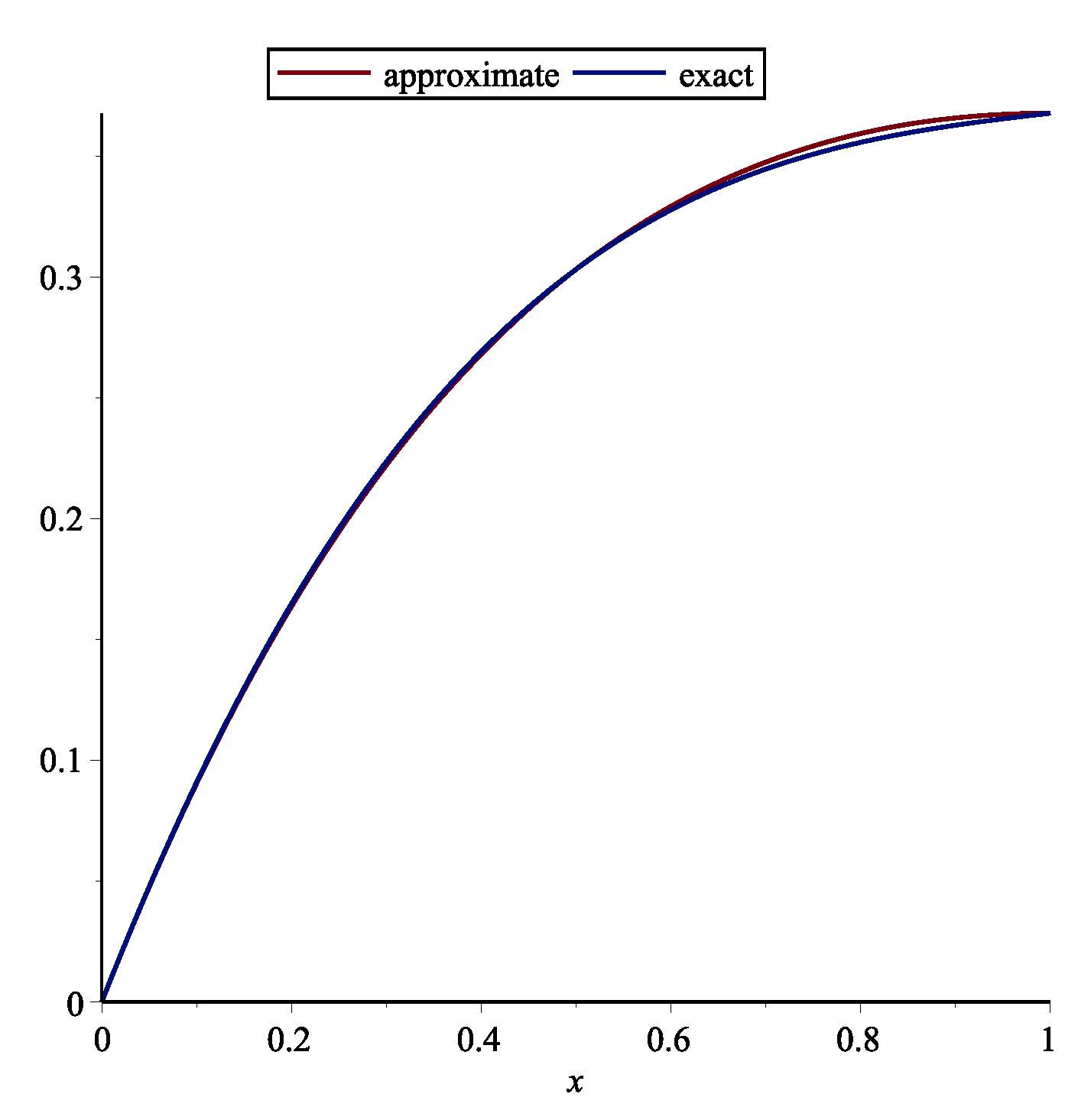 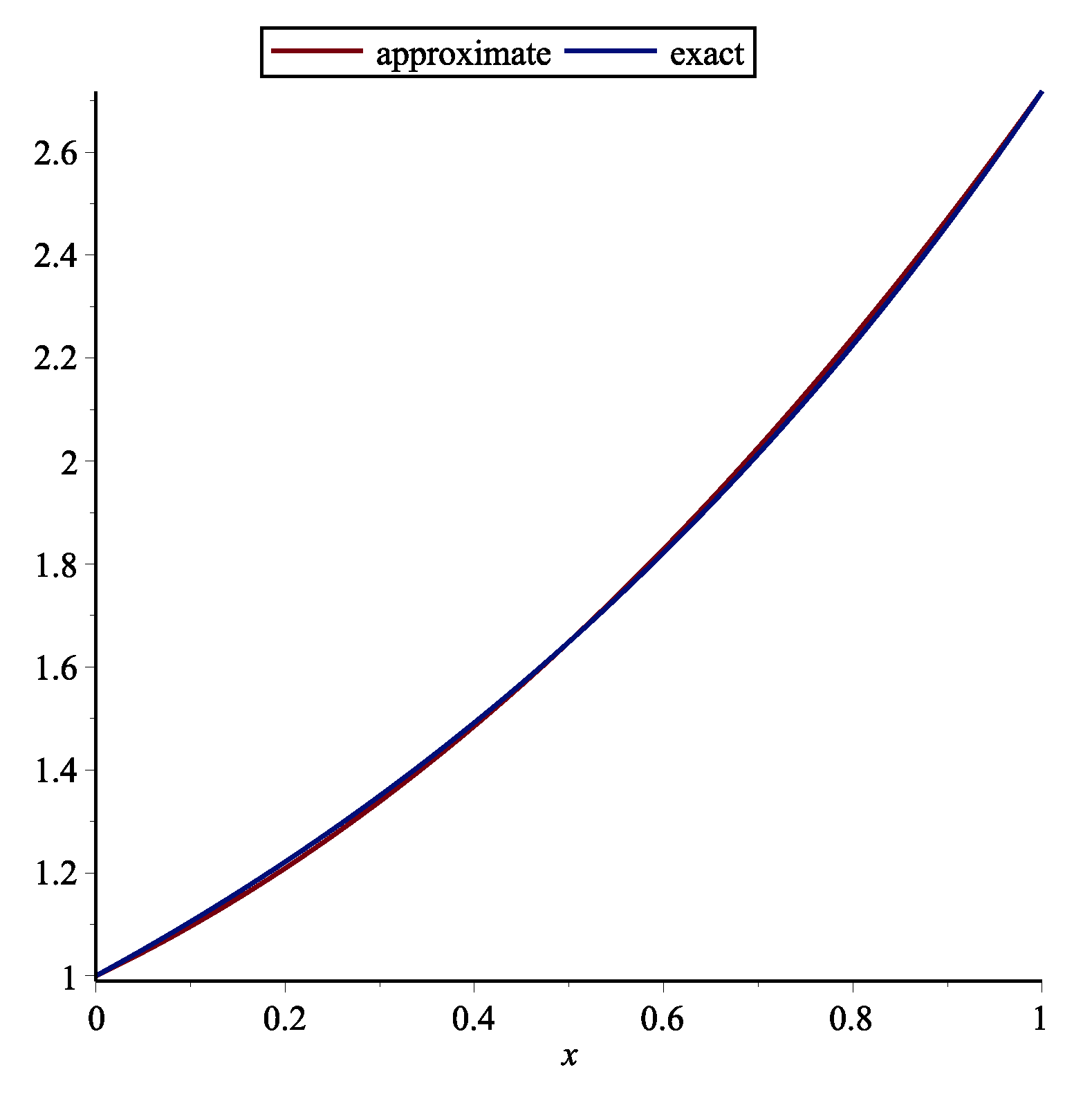