Age and Origin of Silicocarbonate Pegmatites of the Adirondack Region 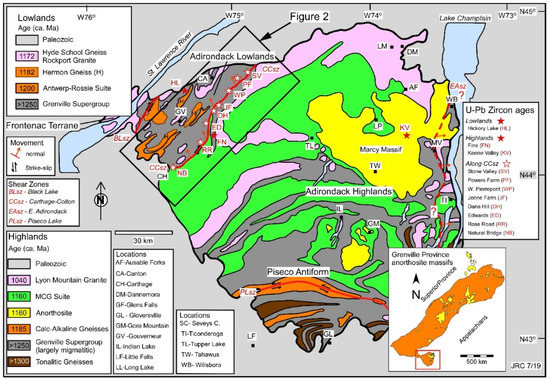