Mineralogical and Geochemical Compositions of the Lopingian Coals and Carbonaceous Rocks in the Shugentian Coalfield, Yunnan, China: with Emphasis on Fe-Bearing Minerals in a Continental-Marine Transitional Environment
Previous Article in Journal

A Novel Model of Aggregate Gradation for Autoclaved Bricks from Tailings

Distribution, Enrichment and Modes of Occurrence of Arsenic in Chinese Coals 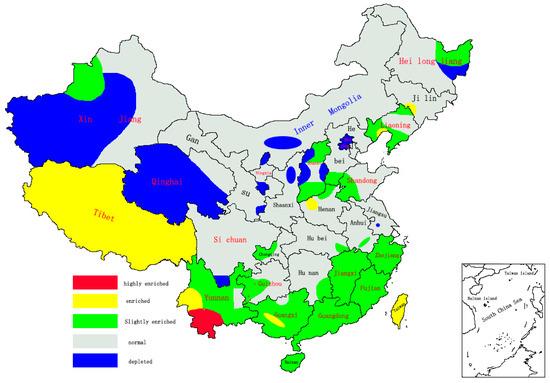