Mine Waste Characterization, Management and Remediation

The failure of a tailing dam occurs due to damage to the particles’ micro-structure. Understanding the deformation characteristics of the particle’ micro-structure is important for understanding the mechanics of instability in tailing dams. In our study, a series of experiments was conducted using a testing apparatus for micro-mechanics and the deformation of tailings from the Huangcaoping tailing pond, Sichuan Province, China to investigate the loading capacity, micro-structure and deformation features of tailing particles. The latter two were analyzed quantitatively using concepts from fractal geometry. The results demonstrate that: (1) the structural loading capacity of tailings increases first and then decreases slightly with increasing particle size; (2) the particle micro-structure of the four tailing samples from the Huangcaoping tailing pond is described in terms of the fractal dimension based on the perimeter and area (D-value), which is between 1.288 and 1.533; (3) as the axial stress increases, the D-value gradually decreases along a wavy line with a decreasing rate of change; (4) under the same axial strain, the D-value first decreases and later increases slightly as the particle size increases; and (5) the number of fractured particles increases with the particle size. View Full-Text
Keywords: tailings; granular matter; micro-structure; loading capacity; fractal theory tailings; granular matter; micro-structure; loading capacity; fractal theory
►▼ Show Figures 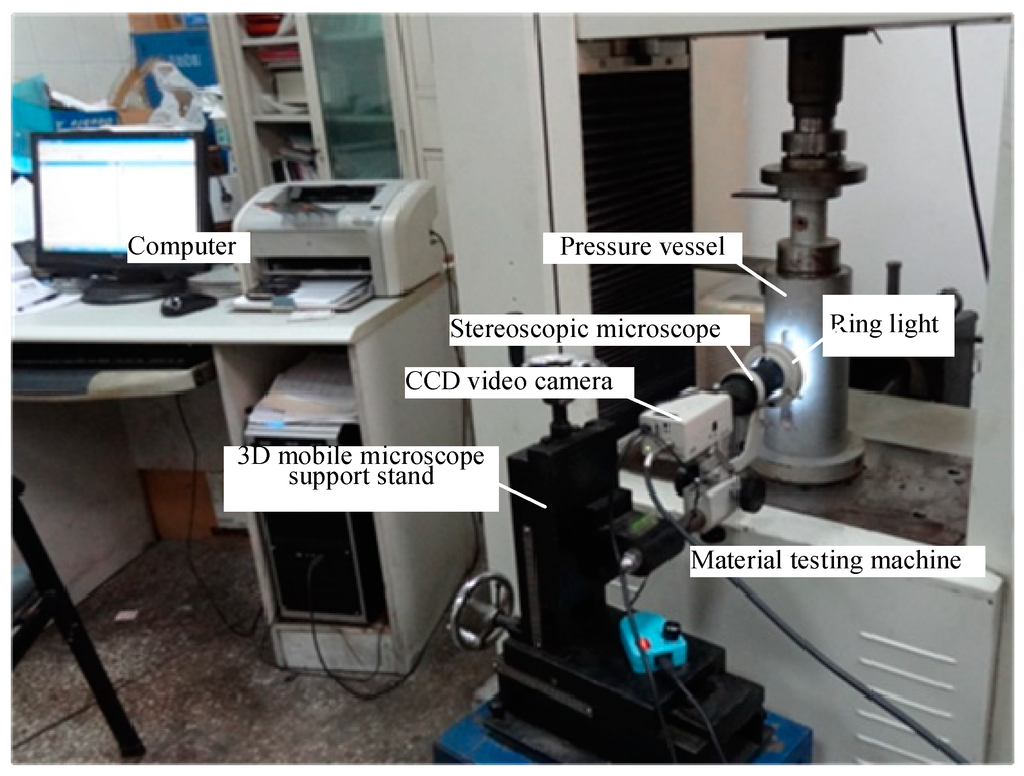