Mine Waste Characterization, Management and Remediation
Previous Article in Journal 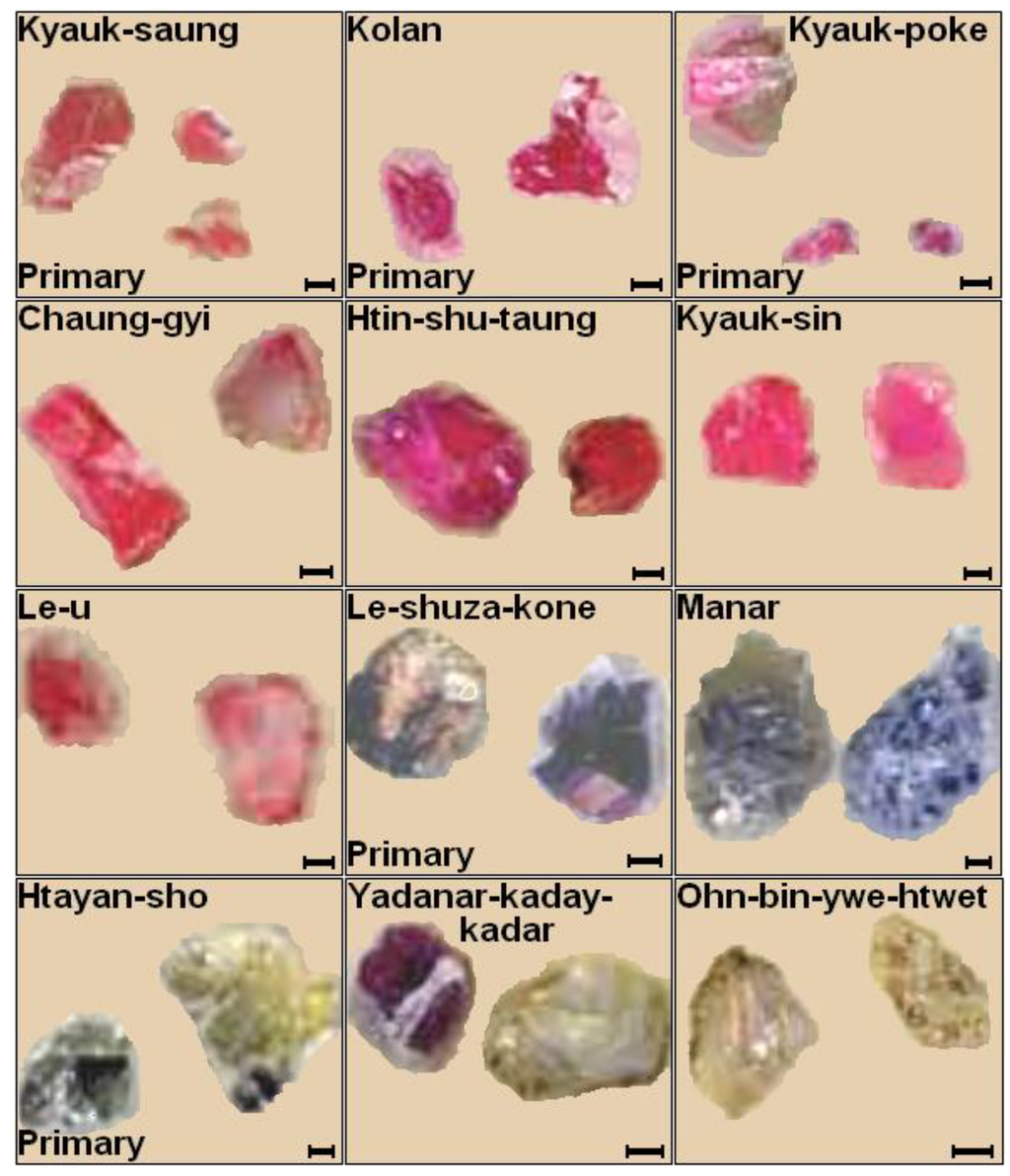