In this study, the possibility of reducing natural mica particles to nanosizes without damaging its surface properties and smooth flake shape for pearlescent pigment application was investigated by using the sonication delamination method. For this purpose, the layer charge density of the natural mica mineral was reduced using surfactant intercalation followed by maximum exfoliation of mica interlayers with the help of sonication. Therefore, the delamination was achieved in a simple and more energy-efficient way by the sonication process and, in turn, the dimensions of mica were reduced to nanoscale with smooth surface features. With this new delamination process, the lowest particle thickness values were obtained as 0.061 microns after only 1 h sonication period. The results were found to be much significant when compared to the literature. Furthermore, the unique pearlescent pigment properties of mica particles were attributed to the characteristic shape and nanosized mica, which are coated with TiO2.
Keywords: muscovite; mica; sonication; intercalation; nanomica; pearlescent pigment muscovite; mica; sonication; intercalation; nanomica; pearlescent pigment

The raw muscovite ore, obtained from the Aydın Cine Turkey region, was used as received from. The chemical composition of muscovite ores used in experiments was determined by the XRF technique and an average of three analyses is summarized in Table 1. The XRD pattern of the raw muscovite ore is given Figure 1.
Hexadecylamine (HAD, 97%, Aldrich), dodecyltrimethylammonium (DTA, 97%, Aldrich) and n-hexadecyltrimethylammonium bromide (CTAB, 98%, Alfa-Aesar) were used as the surfactants with various C-lengths in the experiments.

The process steps are summarized in Figure 2.

In order to obtain swellable muscovite by reducing the charge density of mica layers; muscovite ore samples were processed by acids followed by ion exchange of mica interlayers to transform into sodium form from an initial potassium form. The following steps were carried out for this process.
Muscovite mineral samples were first subjected to mixing and leaching with nitric acid (HNO3) solution at predetermined mole H+/g mica ratios for 4 h and at 95 °C. Here, acid/solid (mica) ratio (H+/mica ratio) and acid concentration are examined as input parameters. Table 2 gives the parameter changes.
The solid obtained by leaching was washed and dried to remove the excess acids. The samples were then calcined at 600 °C for 4 h. With this process, the acidic-treated mica samples were both cleaned from the organics and the charge of interlayers was reduced by leaching of Al+3 ions from the octahedral layer.
The ion exchange was then achieved by mixing calcined samples 4 or 5 times with varying the 1–3 M NaCl solution to replace the potassium ions, which provide strong bonding of the layers, with less charged sodium ions, during the mica charge density reduction phase. In this process, solid concentration was varied as 2.5% and 5% by weight, and the temperature was kept constant at 95 °C. The samples were then washed until free from chlorine and dried.

Muscovite mineral samples with reduced charge density, therefore, are expected to facilitate delamination in the following sonication step. Furthermore, at this stage, it was aimed to swell the layers and exfoliate the muscovite interlayers as much as possible by applying surfactant intercalation. For this purpose, surfactants with three different carbon chain numbers were used in order to determine the type of surfactant that gives the best results for intercalation in the mica layers. The surfactants with three different carbon chain lengths were dissolved in 80 mL deionized water, then 0.2 g Na-mica was added, and the mixture was heated to 120 °C. The mixing process was continued for 24 h to facilitate surfactant intercalation.

Sonication was carried out for the purpose of enabling mechanical delamination of muscovite samples. The purpose of delamination was to achieve a smooth nanosize mica surface at a low sonic frequency (20 kHz) within the shortest time possible. Prior to sonication, a suspension with 0.5 g·L−1 concentration of muscovite which reduced charge density was used. This suspension was subjected to sonication, operating at 20 kHz frequency and 500 W power. For the sonication process, the suspension was fed to the device in a volume of 140 mL and with a temperature of below 40 °C, and the sonication process varied each time for 1, 3, 5, 7, 9, 12 h. Following the sonication, solid samples were washed with 0.12 M acid to remove the surfactants within the layers and samples were washed with distilled water and dried. After sonication, the changes in particle thickness (c) and lateral dimensions (a) were determined for each condition. It should be noted that especially the aspect ratio (AR), which is the ratio of a and c values, is the most important parameter to explain the effectiveness of the present method. Nanosized mica samples with good size properties were then subjected to the pearlescent pigment test study.

The film coating of TiO2 was applied to the obtained smooth-surfaced nanosized mica layers and pearlescent pigment optical characterization was determined. For the preparation of mica–TiO2 pigment 10 g of nanosized mica obtained in the previous step was dispersed in distilled water and mixed with dilute hydrochloric acid at a maintained pH value of 1.0 at 70 °C. While mixing the nanosized mica suspension, to enable the TiO2 coating of mica surface, TiCl4 (1.5 mol·L−1) and NaOH (2 mol·L−1) were added at a constant speed of 0.5 mL·min−1 to the suspension with an adjusted TiO2/mica ratio by weight equals to 10. The pH of the suspension mixture was kept constant with the NaOH solution during these additions. After the addition was completed, the suspension was aged for 1 h and then allowed to cool to room temperature.
Since pearlescent pigment extraction is only for testing for the production of nanosized mica, it is not parametrically examined, and test values were taken as in the literature ones. This step has been carried out only to compare the pearlescent pigment compatibility of the developed nanosized mica materials with the values in the literature.

In this study, d-direction expansions (swellings) of developed nanosized mica samples interlayers were determined by X-Ray diffraction analysis. X-ray studies were carried out by using Philips Analytical X-Pert model diffractometer with Cu Kα radiation using Ni filter at 1.54 Å wavelength between 2θ = 2° and 80° with a speed of 0.034°·s−1. The basal plane is calculated at d −001 values.
The changes in the chemical composition of muscovite content were determined by XRF analysis. Analyzes were carried out with 40 mm disks prepared by dilution with lithium borohydride with Spectro IQ II XRF (X-ray fluorescence) device. For all the samples, dilution was done by using 7 g lithium borate hydrate for 1 g of sample (1/7).
Determination of the thickness, dimensions and ratio of the horizontal dimensions to the thickness of the nanosize mica particles obtained by the sonication process were performed by SEM (Scanning Electron Microscopy) analysis. This analysis was carried out with the images obtained via the JEOL HR-TEM 2100 F model device at 200 kV with at least 10 measurements from different parts of the images.
In order to determine the optical properties (pearlescence) of the developed pigment nanocomposites, to detect spectral reflections of all pigment samples CIE (Commission Internationale De L’E ‘clairagexy) optical properties were analyzed. The brightness and CIE L *, a *, b * values of these samples were measured at different angles (15°, 45°, 75°, 110°) by the spectrometer (D65 illuminant). In this analysis, L*, a* and b* parameters were examined. However, as TiO2 gives a white color, within these parameters, as a* determines red-green index and b* determines yellow-blue index values, it was found unnecessary to measure these values.

As a general evaluation

The authors are thankful to the Scientific and Technological Research Council of Turkey (TUBITAK) for funding the project by grant no: 315M262.

The authors wish to thank the Scientific and Technological Research Council of Turkey (TUBITAK) and Dokuz Eylul University. 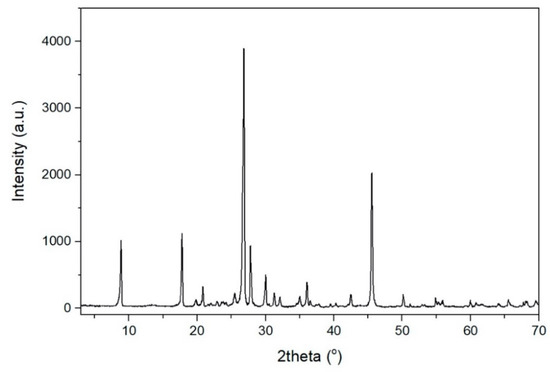 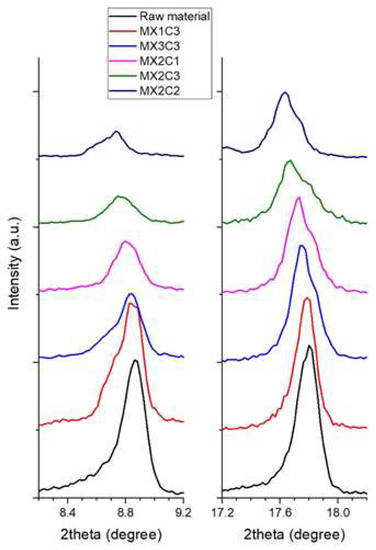 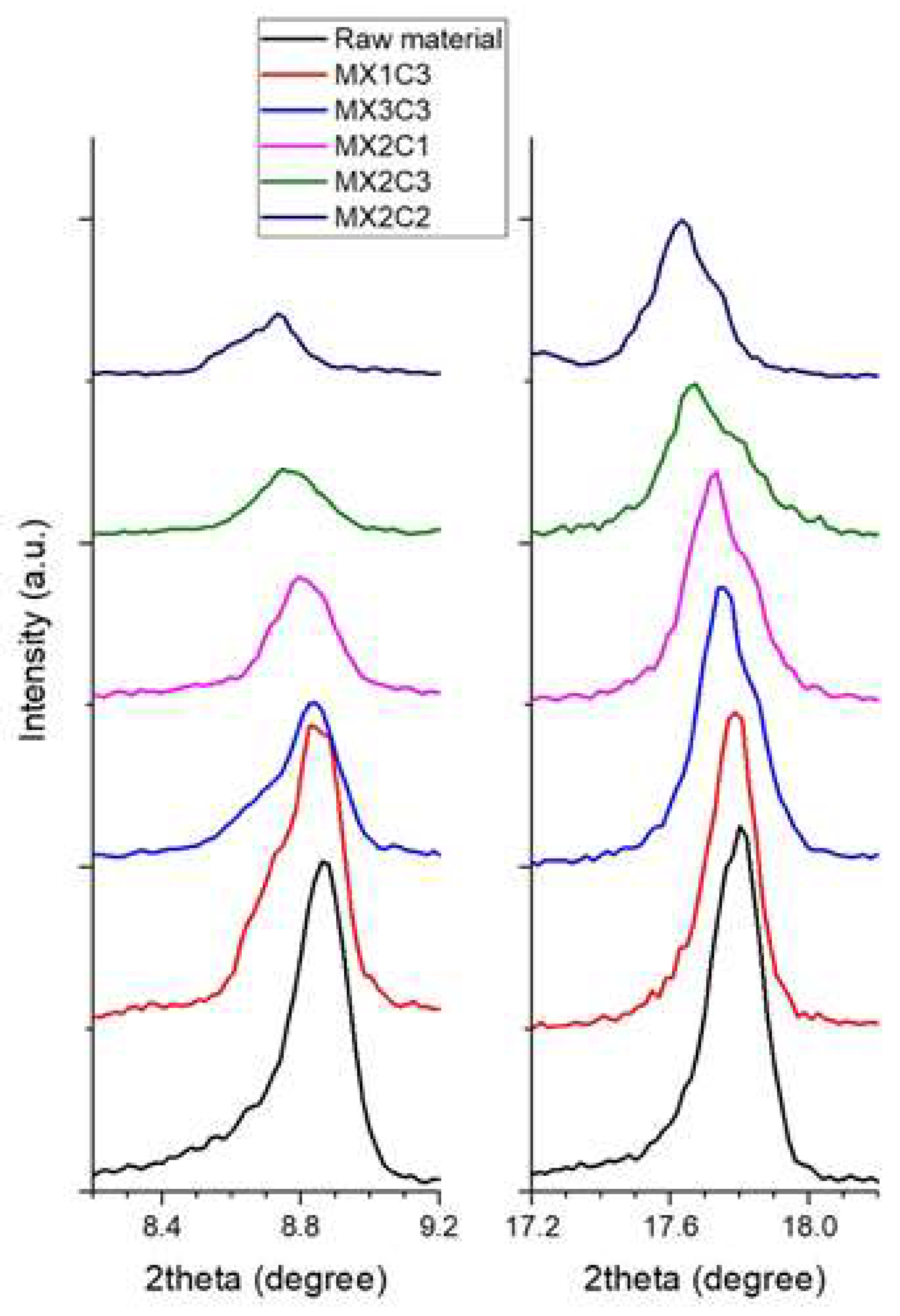 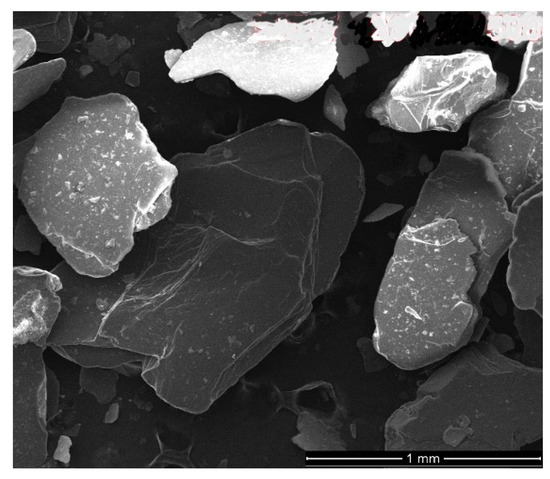