Compressional Behavior of Hydrous Orthoenstatite: Insight into the Nature of LVZ under Continental Plate 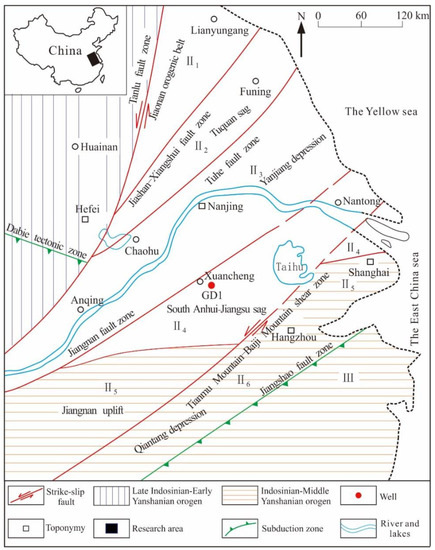