A Multivariate Approach to Determine the Dimensionality of Human Facial Asymmetry 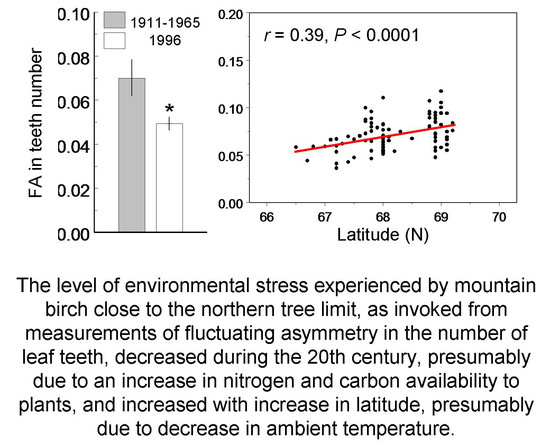