Contrasting the Effect of Forest Landscape Condition to the Resilience of Species Diversity in a Human Modified Landscape: Implications for the Conservation of Tree Species
Next Article in Special Issue

Outmigration and Land-Use Change: A Case Study from the Middle Hills of Nepal
Previous Article in Special Issue 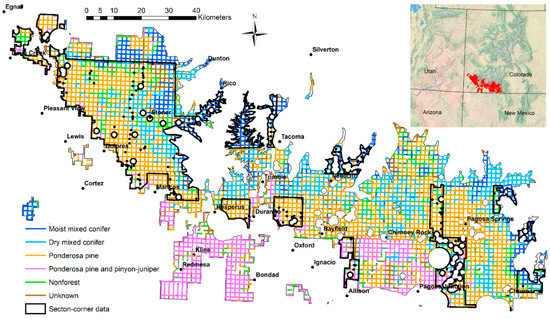