Fluid Waters and Rigid Livelihoods in the Okavango Delta of Botswana

Poverty and Environmental Degradation in Southern Burkina Faso: An Assessment Based on Participatory Methods 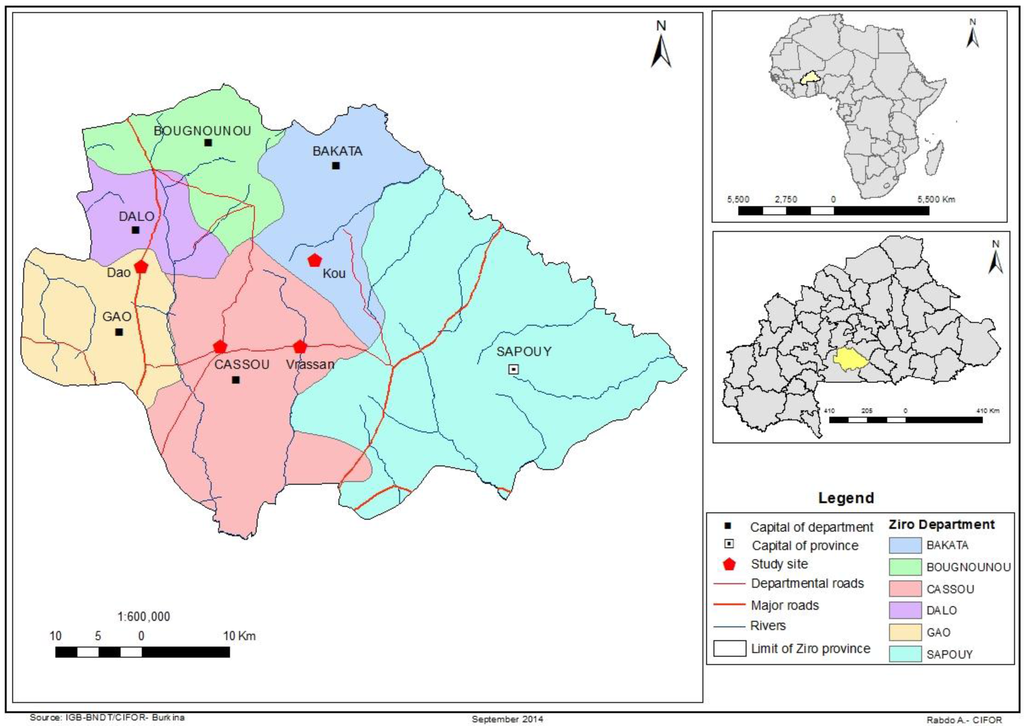