Impacts of Ground Fissures on Soil Properties in an Underground Mining Area on the Loess Plateau, China
Next Article in Special Issue

Protective Pathways: Connecting Environmental and Human Security at Local and Landscape Level with NLP and Geospatial Analysis of a Novel Database of 1500 Project Evaluations 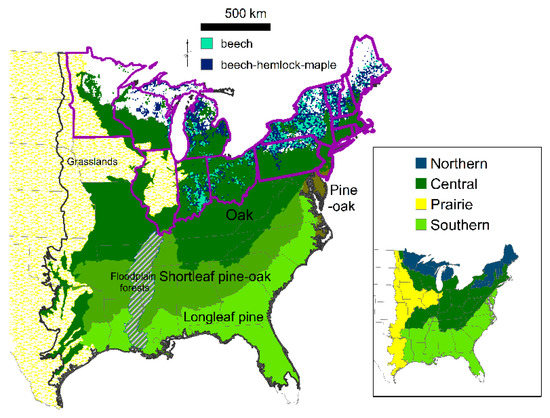