How Are Smallholder Farmers Involved in Digital Agriculture in Developing Countries: A Case Study from China
Next Article in Special Issue

Spatial–Temporal Characteristics of Precipitation and Its Relationship with Land Use/Cover Change on the Qinghai-Tibet Plateau, China
Previous Article in Journal

To Mitigate or Adapt? Explaining Why Citizens Responding to Climate Change Favour the Former

Data were collected in a survey of citizens living in Malmö, the third biggest city in Sweden and situated in Skåne county. Climate change scenarios for Skåne county indicate that in the future, the climate will be warmer, the growing season will be longer, heatwaves will be more frequent, and the need for domestic heating will reduce. Rising summer temperatures will lead to a somewhat greater need for artificial cooling. Average, as well as extreme, precipitation will also increase, as will wintertime river inflow, and in some places, there will be reduced summertime river inflow, generally reducing the return period of extreme river water flow. There will be a higher number of days with low soil moisture [10]. The sea level in Skåne is expected to rise more relative to the land than it will in other parts of Sweden as a result of low, and locally even negative, land rise [11].
Students on the Master´s level course Climate Change—Landscape in Transition, run at the Swedish University of Agricultural Sciences in Alnarp, approached citizens of different social status (men and women alike) in shopping centres and public spaces and invited them to respond on the spot to an online survey using a tablet. The questionnaire was presented in the open-source LimeSurvey tool [12]. Responses were collected between 27 February and 1 March 2018. Participation was voluntary. The sample appeared to be fairly representative of citizens of middle-sized coastal cities in Southern Sweden.
The survey included 20 questions about the respondent´s beliefs and expectations about climate change and its impacts and about landscape values and socio-demography. Responses to 8 of the 20 questions (totalling 338 complete responses) from the Malmö citizens were used in this study (Table 1) (Table S1).

The Bayesian proportions test was used to test the null hypothesis that the proportions (probabilities of success) in groups were the same (i.e., that we were using a uniform prior distribution) Bayesian robust correlation was used to test the correlation between strength of belief in having experienced the impacts of climate change and decisions in favour either of mitigation or of adaptation [13].
Recent developments in machine learning techniques have improved the modelling of non-linear and complex relationships significantly, e.g., [14]. Bayesian Additive Regression Tree (BART) modelling consisting of additive trees has comparable or better predictive performance than the popular tree-based machine learning techniques random forest and boosting (e.g., [15]). It also imposes a probability model [16,17].
Two univariate BART models modified for classification problems, requiring no prior distribution and with the capacity to identify complex non-linear relationships [17], were fitted to the data to predict the probability of decisions favouring either mitigation or adaptation in response to the impacts of climate change. The fraction of mitigation or adaptation decisions observed was used as the rule for determining if the probability estimate is great enough to be classified into the positive category (see [3]). The variable net value of expected impacts (homogeneity of expected climate change values in [18]) was used in both of the univariate models where n refers to sub-questions a to x in questions Q5 and Q6 in Table S1 and a = 4 if the response is ‘Yes, always”’ and a = 3 if the response is ‘Often’. Thus, negative and positive scores were assigned to negative and positive net values of expected impacts, respectively. For any other response to these questions, a = 0. The values used to convert valuations expressed in words to numbers were chosen to reflect the number of alternative pre-defined answers to each question (Table 1). As described by Persson et al. [18], the net value of expected impacts was, therefore, a measure of how strongly climate change was expected to have determinately negative or positive impacts on all 23 objects. In this study, the net value of expected impacts ranged from −92 to +92. An individual with a homogeneous set of expected values will expect climate changes always or often to lead either to a negative (net value of expected impacts << zero) or to a positive (net value of expected impacts >> zero) impact on the objects. Those with inhomogeneous values, on the other hand, will expect the impacts to be sometimes determinately negative and sometimes determinately positive, or neither determinately negative nor determinately positive (net value of expected impacts = zero). For example, a person of this kind might expect positive impacts of climate change on the opportunities for outdoor swimming in the summer and, concurrently, negative impacts of climate change in terms of increased beach erosion. In each model, the probability of decisions in favour of climate change action was taken to be the equivalent of the expected utility value of a decision in favour of adaptation or mitigation (cf. [5]).
Five-fold cross-validation was used for optimal tuning of the model parameters by selecting the model with the lowest out-of-sample root mean square error [17].
All analyses were conducted using the R Project for Statistical Computing v4.0.3 [19] using the bartMachine package [7] and the Bayesian First Aid package [13]. All of the statistical tests were made in the Bayesian statistical framework using a 90% credible interval (CI).

3.2. H2: Motivation for Personal Decisions Because They Favour Mitigation of Climate Change Correlates with the Risk Perception of the Decision-Making Agent

Ethical review and approval were waived for this study due to no questions on sensitive personal information being included.

The data can be accessed by anyone with a legitimate interest in it, to the extent that the transfer of data is in accordance with the Swedish and European regulation on data protection. Requests should be addressed to the Swedish University of Agricultural Sciences via [email protected]. 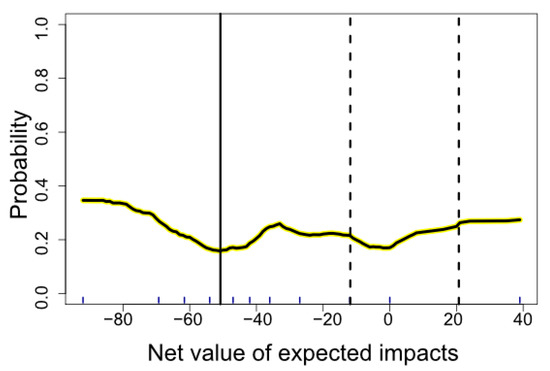 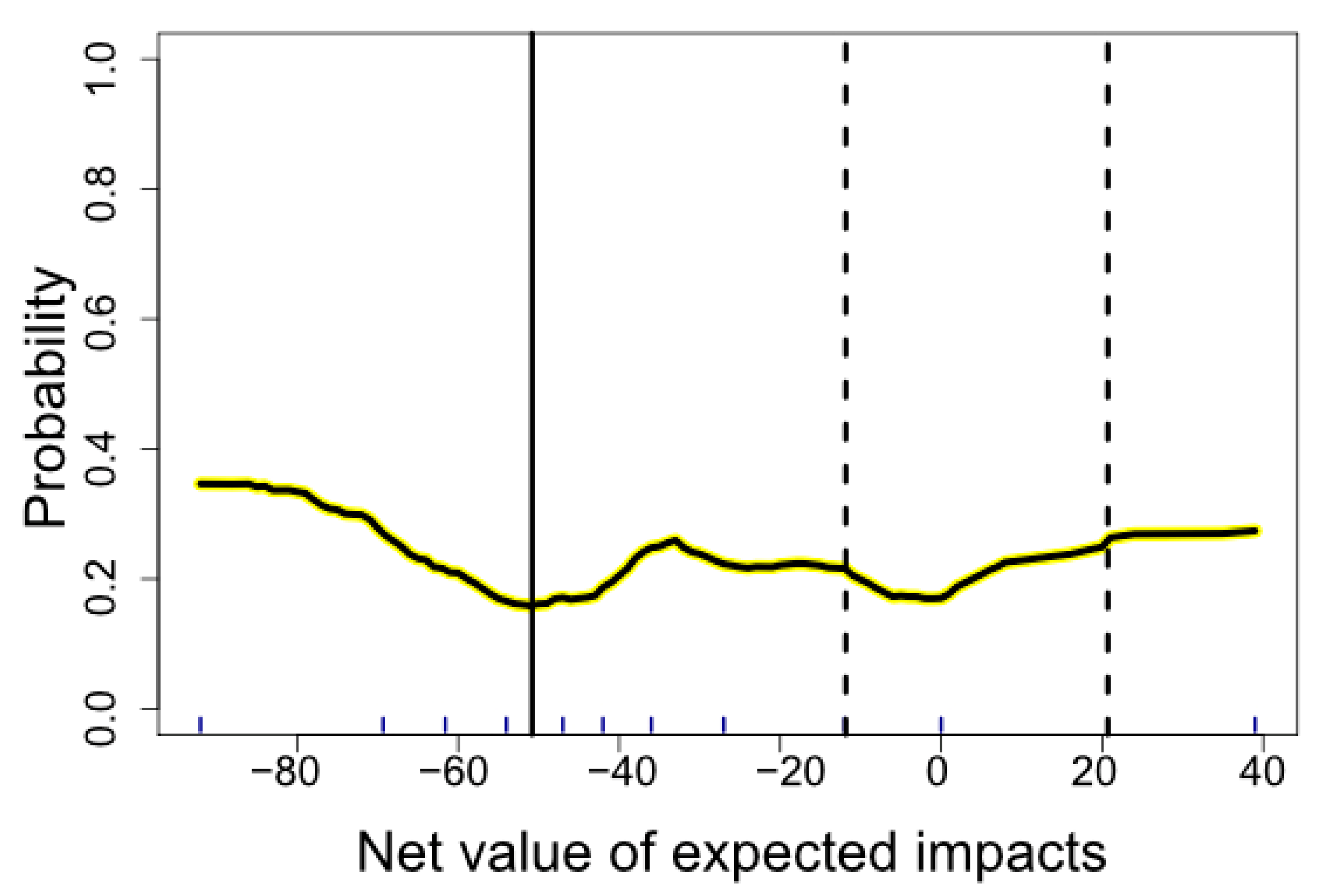 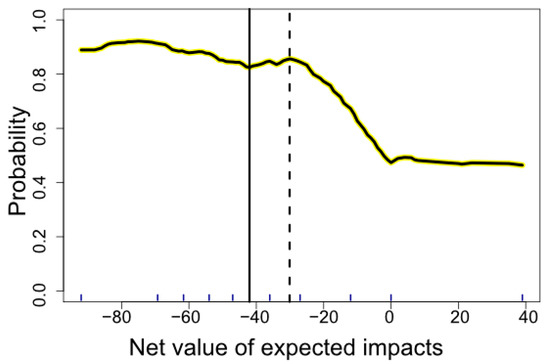 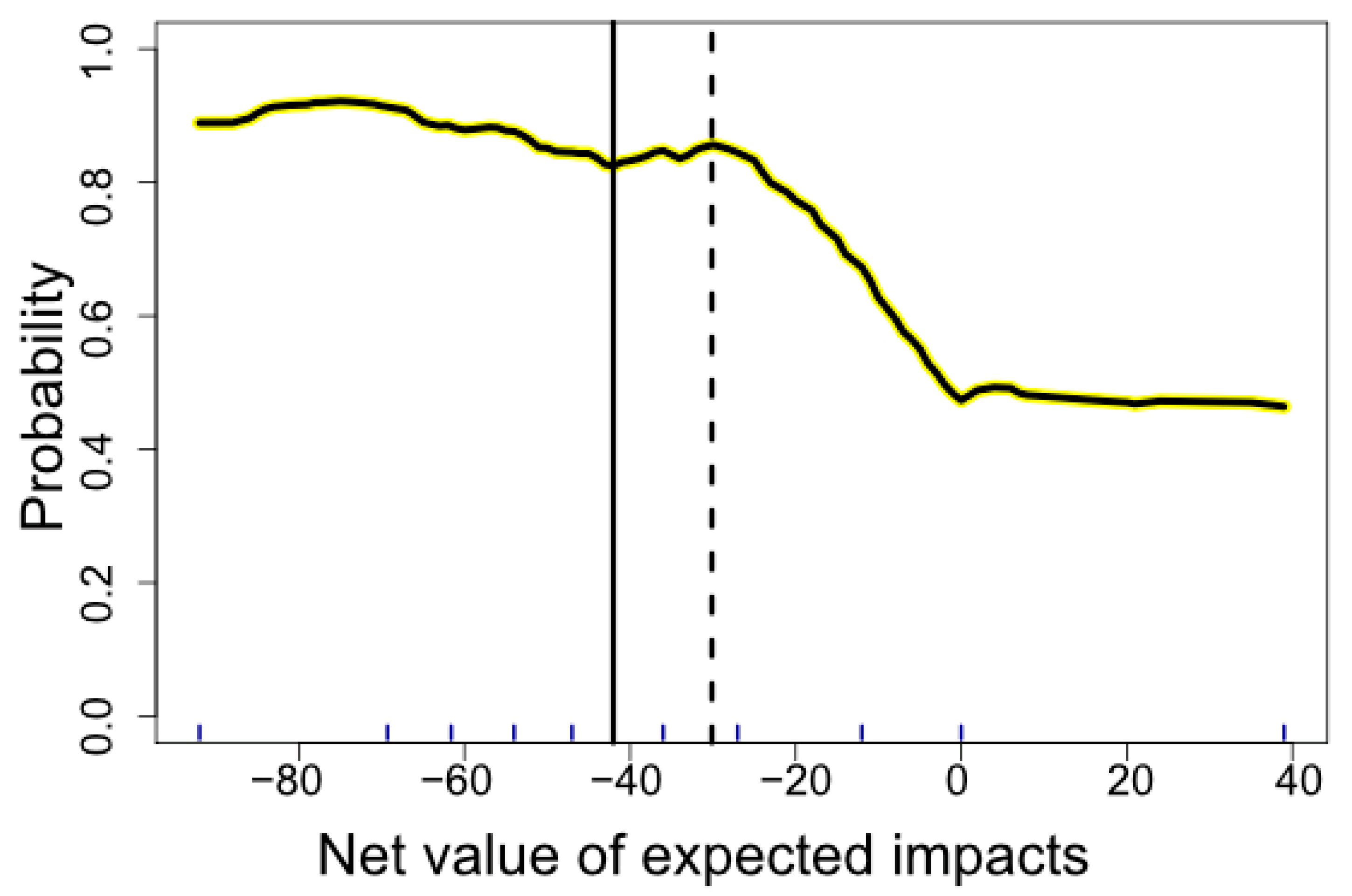 Table 1. Short versions of the questions analysed.
Table 1. Short versions of the questions analysed.
a ’Transport’, ‘Beaches’, ‘The coast’, ‘The value of my property’, ‘The value of others´ property’, ‘Damage to my property’, ‘Damage to other´s property’, ‘Nature/fauna/flora’, ‘Spread of alien species’, ‘Permanent inundation of coastal areas’, ‘Opportunities for outdoor swimming’, ‘The temperature climate’, ‘The precipitation climate’, ‘The wind climate’ ‘Insects indoors’, ‘Health’, ‘Expenses for the municipality’, ‘Heating’, ‘Taxes’, ‘Winter sports’, ‘Agriculture’, ‘Tourism’, ‘Drinking water’. b ’I do not know’ was interpreted as meaning ‘I do not know’ or ‘I am indifferent’ and hence was not seen as the mid-point on the scale.