Flood Loss Models and Risk Analysis for Private Households in Can Tho City, Vietnam
Previous Article in Journal 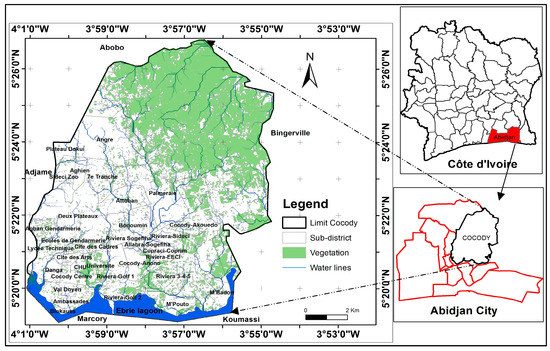