Effect of Geogenic Factors on Water Quality and Its Relation to Human Health around Mount Ida, Turkey
Previous Article in Special Issue 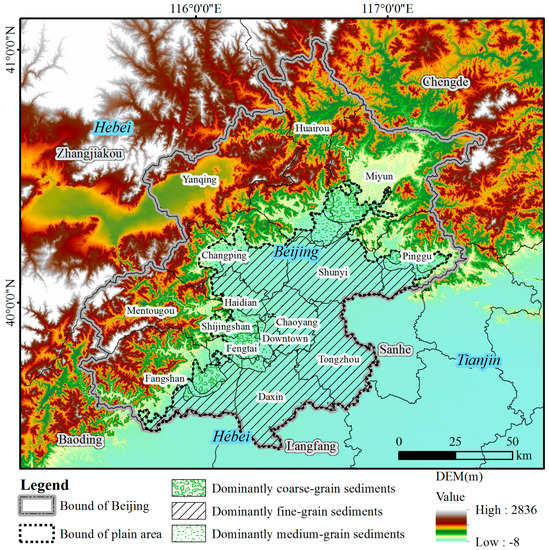