Statistical Analysis of the Spatial Distribution of Multi-Elements in an Island Arc Region: Complicating Factors and Transfer by Water Currents
Previous Article in Journal

The Role of Transnational Municipal Networks in Transboundary Water Governance 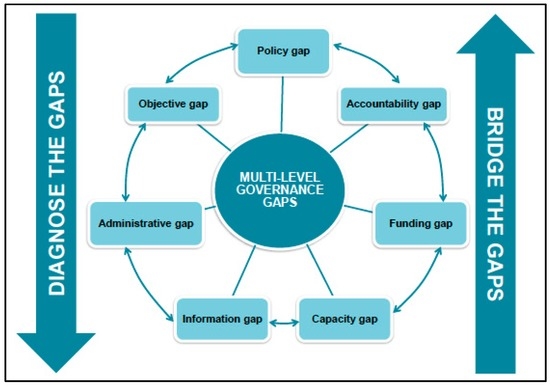