Opening the Black Box: Using a Hydrological Model to Link Stakeholder Engagement with Groundwater Management
Next Article in Special Issue

Statistical modeling of hydrological extremes is significant to the construction of hydraulic engineering. This paper, taking the Yingluoxia watershed as the study area, compares the annual maximum (AM) series and the peaks over a threshold (POT) series in order to study the hydrological extremes, examines the stationarity and independence assumptions for the two series, and discusses the estimations and uncertainties of return levels from the two series using the Generalized Extreme Value (GEV) and Generalized Pareto distribution (GPD) models. For comparison, the return levels from all threshold excesses with considering the extremal index are also estimated. For the POT series, the threshold is selected by examining the mean excess plot and the stability of the parameter estimates and by using common-sense. The serial correlation is reduced by filtering out a set of dependent threshold excesses. Results show that both series are approximately stationary and independent. The GEV model fits the AM series well and the GPD model fits the POT series well. The estimated return levels are fairly comparable for the AM series, the POT series, and all threshold excesses with considering the extremal index, with the difference being less than 10% for return periods longer than 10 years. The uncertainties of the estimated return levels are the highest for the AM series, and next for the POT series and then for all threshold excesses series in turn. View Full-Text
Keywords: high flow extreme; AM; POT; GEV; GPD; Yingluoxia high flow extreme; AM; POT; GEV; GPD; Yingluoxia
►▼ Show Figures 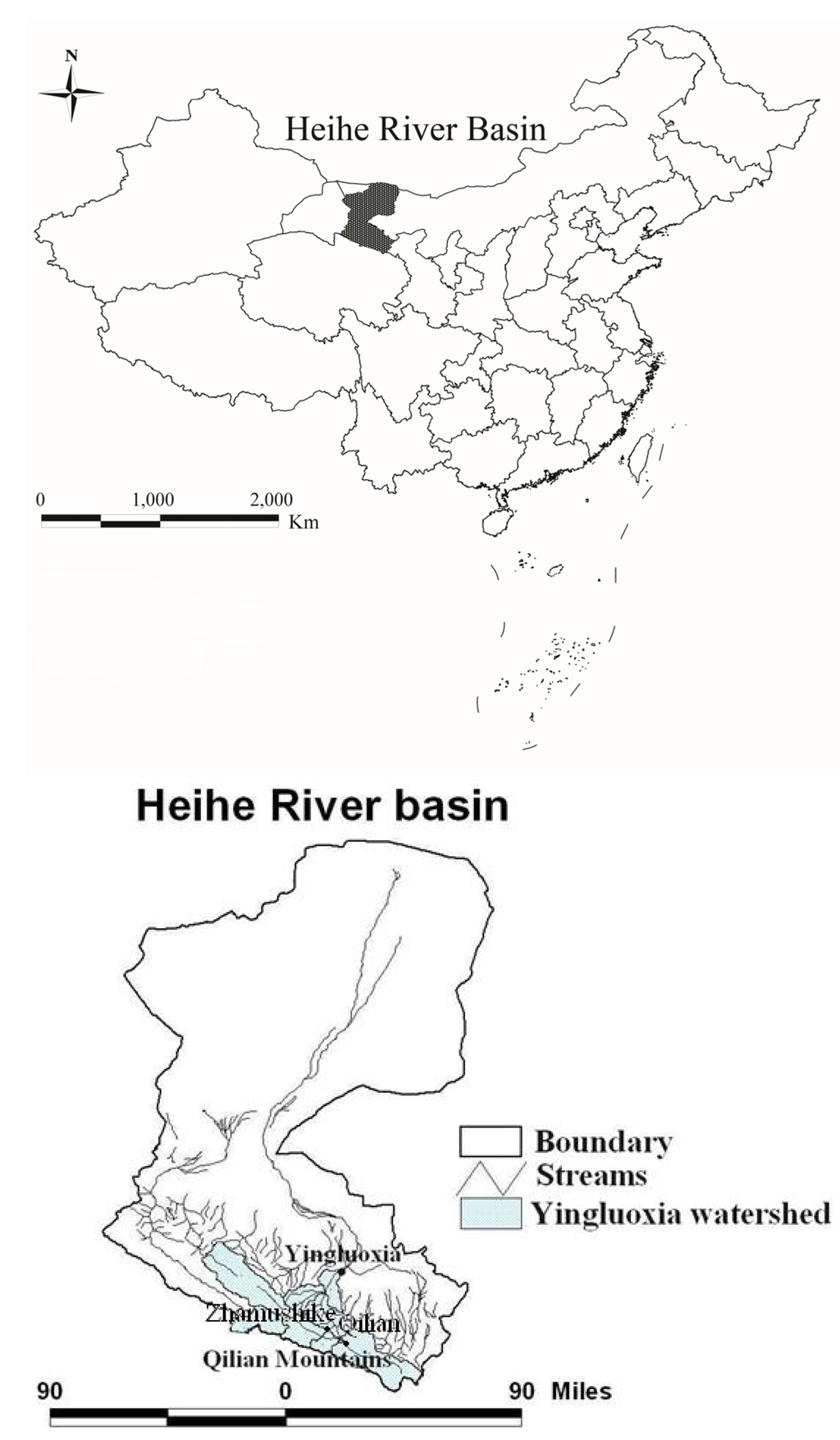