Spatiotemporal Characteristics of Groundwater Drought and Its Response to Meteorological Drought in Jiangsu Province, China
Previous Article in Special Issue

Drought and Carbon Cycling of Grassland Ecosystems under Global Change: A Review 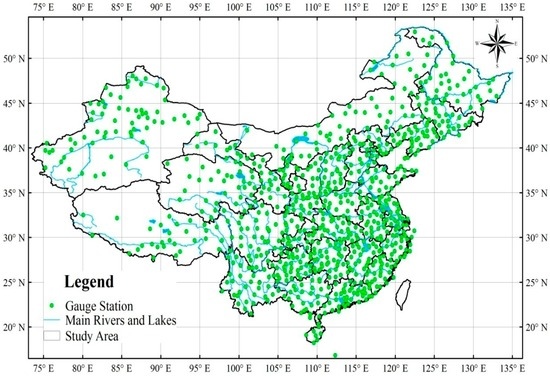