Plants can remove pollutants through direct absorption and by providing habitats for microbes to stimulate their activities. The aboveground plant biomass is usually harvested to remove pollutants absorbed in plant tissues. However, the effect of plant harvesting during summer on the performance of constructed wetlands and microbial abundance is unclear. In this study, three types of microcosms were set up, including: cleared group (both shoots and roots were harvested), harvested group (only shoots were harvested) and unharvested group. The concentrations of ammonia nitrogen and chemical oxygen demand in the effluent of the harvested group were the lowest. The nitrogen mass balance showed that summer harvesting improved nitrogen absorbance by plants, which was 1.24-times higher than that in the unharvested group. Interestingly, the other losses were taken up by the highest amounts in the cleared group, which were 1.66- and 3.72-times higher than in the unharvested and harvested group, respectively. Quantitative polymerase chain reaction revealed that harvesting of shoots during summer increased the microbial abundance. Additionally, Proteobacteria was the dominant phylum among all bacteria according to pyrosequencing analysis. These results indicate that harvesting of shoots during summer has positive effects on pollutant removal and microbial abundance. View Full-Text
Keywords: harvesting; constructed wetlands; microbial population; structure of the microbial community harvesting; constructed wetlands; microbial population; structure of the microbial community
►▼ Show Figures 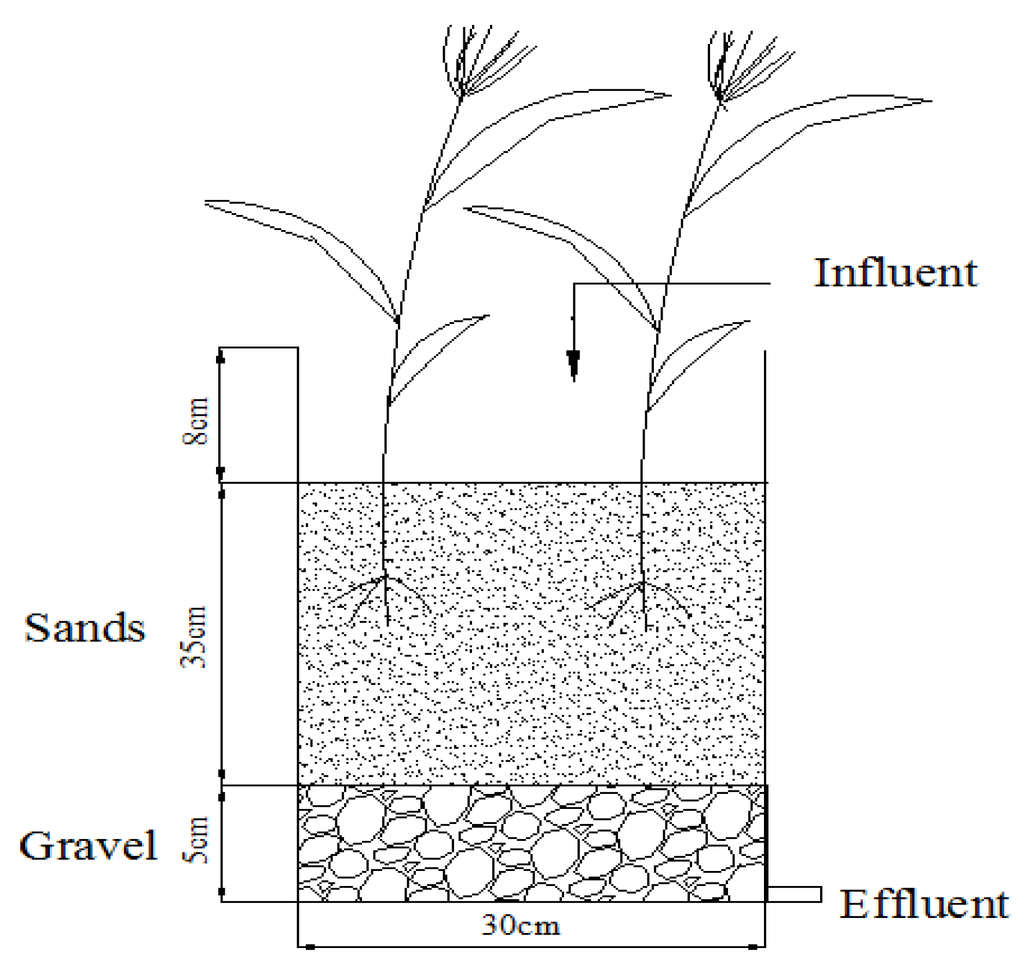