Aquatic animals play an important role in the energy flow and matter cycling in the wetland ecosystem. However, little is known about their effects on pollutant removal performance and microbial community in constructed wetlands. This work presents an initial attempt to investigate the effects of Misgurnus anguillicaudatus (loach) and Cipangopaludina cathayensis (snail) on nutrient removal performance and microbial community of constructed wetlands (CWs). Compared with a control group, CW microcosms with aquatic animals exhibited better pollutant removal performance. The removal efficiencies of total phosphorus (TP) in the loach group were 13.1% higher than in the control group, and snails increased the ammonium removal most effectively. Moreover, the concentration of total organic carbon (TOC) and TP in sediment significantly reduced with the addition of loaches and snails (p < 0.05), whereas the concentration of total nitrogen (TN) showed an obvious increase with the addition of loaches. High-throughput sequencing showed a microbial community structure change. Loaches and snails in wetlands changed the microbial diversity, especially in the Proteobacteria and denitrifying community. Results suggested that benthic aquatic animals might play an important role in CW ecosystems. View Full-Text
Keywords: treatment wetlands; high-throughput sequencing; sediment; benthic animals treatment wetlands; high-throughput sequencing; sediment; benthic animals
►▼ Show Figures 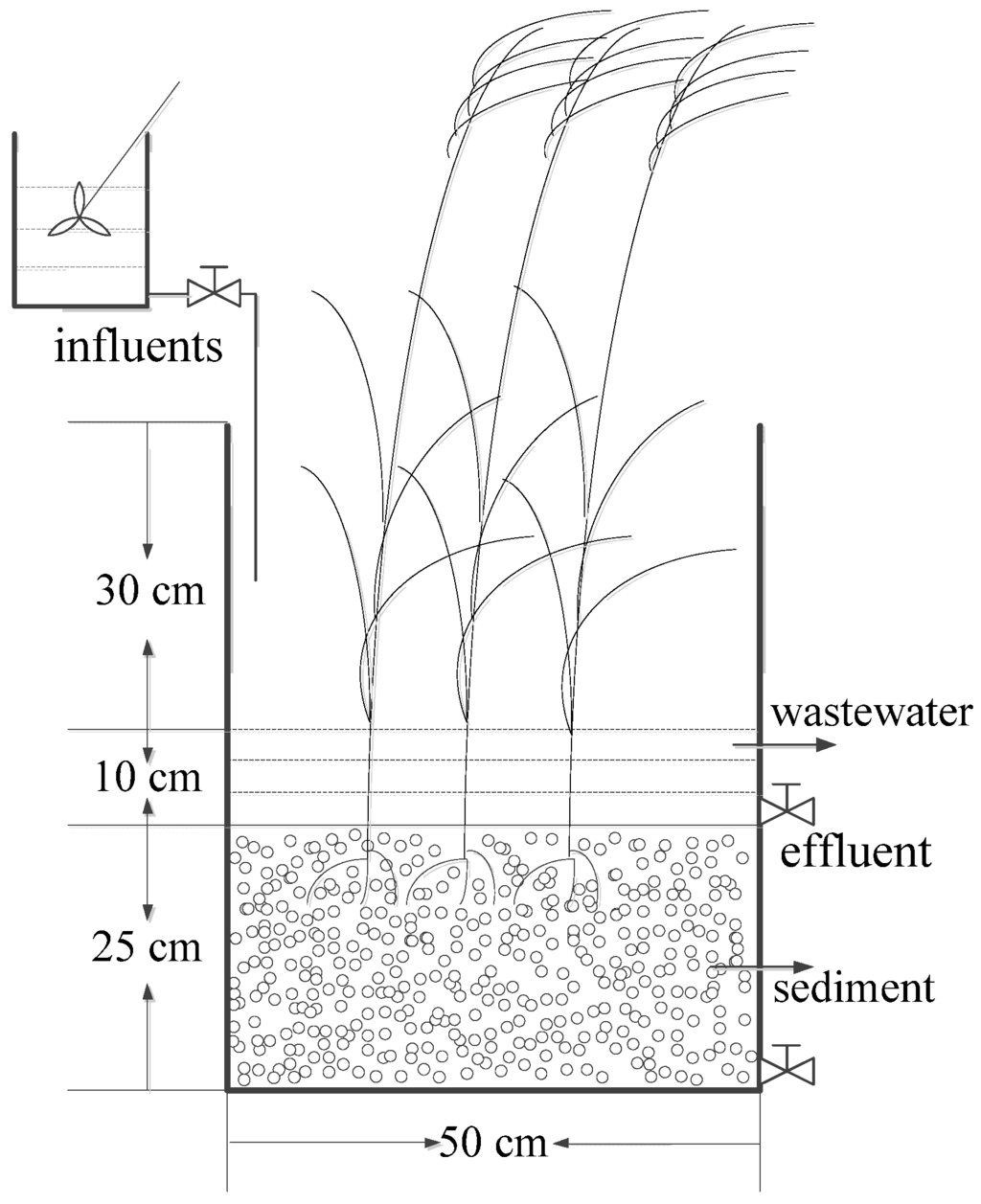