Having witnessed the effects of water shortages in many regions of the world during the past decade, water conservation strategies have become extremely important. Moreover, scientists forecast extensive droughts occurrences throughout the next decades, so there is a need for increased conscience on water use [1]. This might be particularly relevant for turfgrass irrigation, mostly popular for its recreational uses, unlike other commonly irrigated crops.
Although water use for turf irrigation may seem insignificant, it can become essential part of domestic water supplies, especially during the summer months [2]. Efficient water supply for turfgrass growing is becoming an important component of water management strategies, particularly in water-scarce regions. Hence, in the context of climate change, one of the major challenges is to evaluate the response of various turfgrass genotypes to different irrigation practices and abiotic stresses [3].
Water saving in landscape irrigation starts from the identification of the most suitable irrigation method for local conditions, the selection of the drought-tolerant turf species, and, finally, the setting of the most appropriate and effective irrigation scheduling. Water productivity and a healthy appearance of the plant are among the priority criteria in turfgrass irrigation. The subsurface drip irrigation method is especially used in turfgrass irrigation since it increases water, fertilizer, energy and in-field service efficiency against the increasing drought effects. However, it remains necessary to search different turfgrass varieties that can grow under different SDI and SI conditions [4]. Subsurface drip irrigation has other advantages over the sprinkler irrigation method as there are no evaporation losses, treated wastewater applications, or energy savings due to low operating pressure, strong weeding, high fertilizer efficiency [5].
In terms of the sustainability of landscape areas, the selection of turfgrass varieties with high ability to adapt to climate and abiotic effects is important [6]. Turfgrasses can be divided into two groups: cool-season and warm-season grasses. Cool-season grasses (Kentucky bluegrass, perennial ryegrass, tall fescue, Poa pratensis, Festuca rubra, Lolium perenne, Festuca arundinacea, etc.) are more cold-tolerant and exhibit a longer growing season than warm-season grasses (Bermudagrass, blue grama, buffalograss, zoysiagrass, etc.). Cold tolerance is usually the first desirable characteristic when selecting perennial plants, whether it is turfgrasses or bushes and trees. Warm-season grasses have a lower irrigation requirement because they use water more efficiently and have a shorter growing season. When selecting plants for water conservation, a decision must be made about the importance of aesthetics and function [7]. So, many performance criteria must be considered, including water requirements and consumption, acceptable level of stress and visual quality of turfgrasses.
In determining the water requirements of the turfgrass, crop evapotranspiration (ETc) should be known as a priority. The latest studies pointed out that ETc rates of cool-season grasses range from 4.0 to 12.7 mm day−1 [8], while ETc of bermudagrass rates are generally lower (2.0–8.6 mm day−1) [6,9,10,11,12]. Tall fescue ETc rates were measured to be on average 35–41% greater than those of bermudagrass. Furthermore, Carrow [10] found that tall fescue ETc rates were 15% greater than bermudagrass during a two-year study in Griffin, GA. ETc rates have been varied, depending on environmental conditions and measurement methods. Haghverdi et al. [13] recommended 70–80% ETo as a minimum irrigation practice to maintain the acceptable hybrid Bermuda grass quality in California, especially during high water demand months. Burgin [14] compared a warm-season turf cultivar (hybrid Bermudagrass) and a cold-season turf cultivar (Kentucky bluegrass) in terms of water use and canopy quality using different irrigation strategies (deficit, moderate and high irrigation). They explained that the water requirements of warm-season grass will be less than that of cool-season grass and that it constitutes a great alternative in semi-arid regions where water scarcity increases.
Maintaining an adequate soil water level within the root zone is essential in order to sustain turfgrass regular growth and quality. Hence, besides regular irrigation and fertilization, the application of agronomic practices that reduce risk of biotic stresses (insects, weeds, and diseases) should be well planned.
Irrigation planning is usually based on monitoring the soil water content or the crop parameters such as leaf water potential and canopy temperature. Moreover, the water balance models can be applied using weather, soil and crop parameters. Most approaches are based on direct contact with the crop. Instead, devices such as infrared thermometers rely on remote sensing to detect crop water status. When the crop goes under water stress, the stomata close, transpiration decreases and leaf/canopy temperature increases. The crop water stress index (CWSI) method, developed by Idso et al. [15], requires periodical monitoring of leaf/canopy temperatures using handheld infrared thermometers under maximum and minimum stress conditions. The CWSI is calculated by determining the lower and upper baselines. The threshold stress index for starting irrigation of Bermuda grass was found to be 0.16 in Tucson, AZ city [16], 0.15 in Shiraz [17] and 0.10 in Antalya [18]. Therefore, various thresholds were reported for different pedo-climatic conditions and management practices.
The primary objectives of this study were: (1) to investigate the water usage and visual quality of warm-season (Bermuda grass) and cool-season turfgrass mix (10% Poa pratensis, 25% Festuca rubra var. rubra, 30% Lolium perenne, 35% Festuca arundinacea) under sprinkler and sub-drip irrigation methods in semi-arid climates in the western part of Turkiye; (2) to examine the subsurface drip irrigation method as an alternative water saving method to sprinkler irrigation for different turfgrass types in semi-arid climates; (3) to explore the optimum irrigation scheduling of cool-season and warm-season turf under different irrigation methods based on soil and plant.

A comparison of subsurface drip irrigation versus sprinkler irrigation on both cool-season turfgrass mix (10% Poa pratensis, 25% Festuca rubra var. rubra, 30% Lolium perenne, 35% Festuca arundinacea) and warm-season (Bermuda) grass was made in Thrace, a semi-arid region of Turkiye. The study focused on the water use requirements of different turf types, optimum irrigation scheduling via soil and plant-based methods, and advantages of subsurface drip irrigation relative to sprinkler irrigation. At the end of two-year field study, it was found that:

The authors declare that no funds, grants, or other support were received during the preparation of this manuscript. The authors have no relevant financial or non-financial interests to disclose. 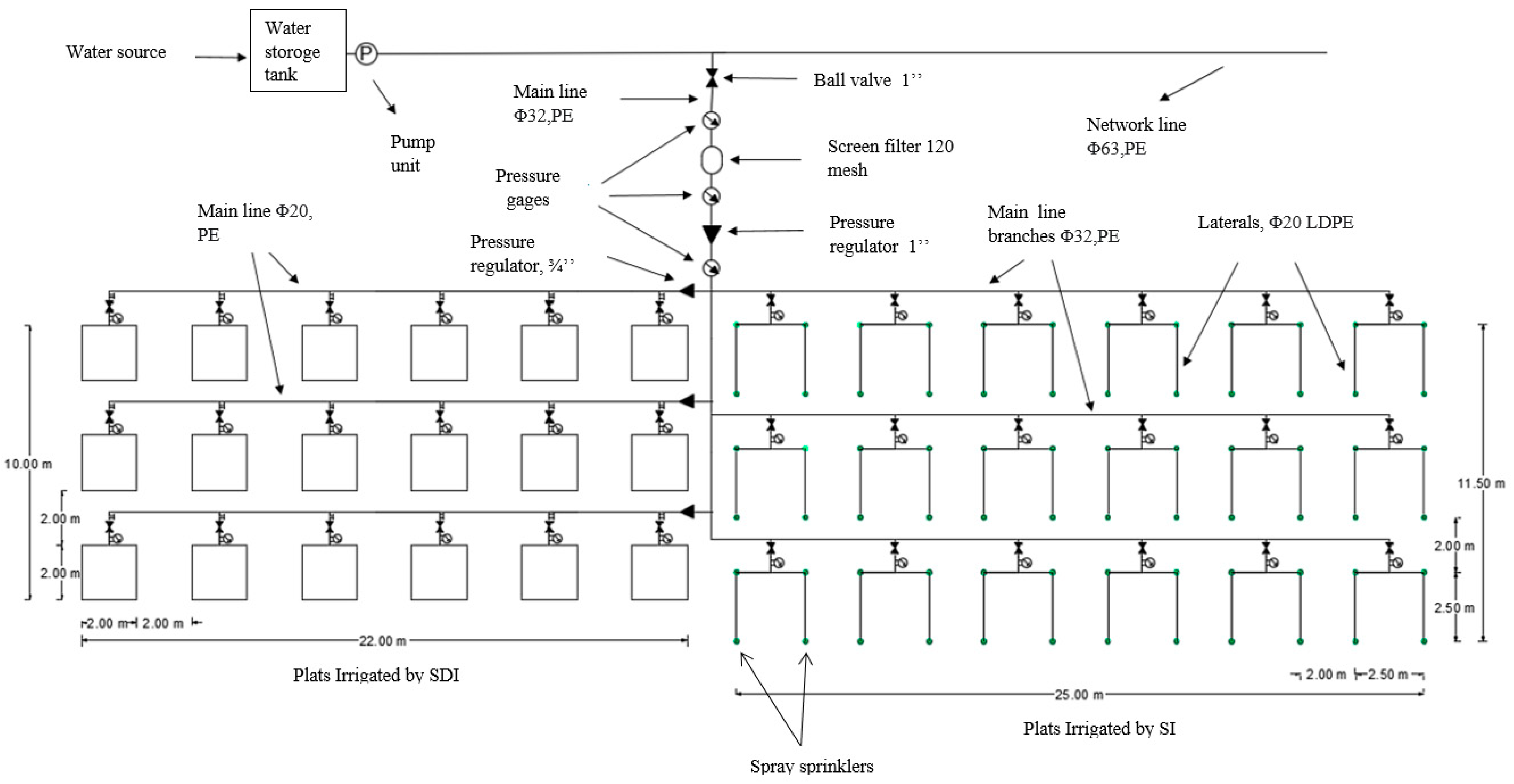 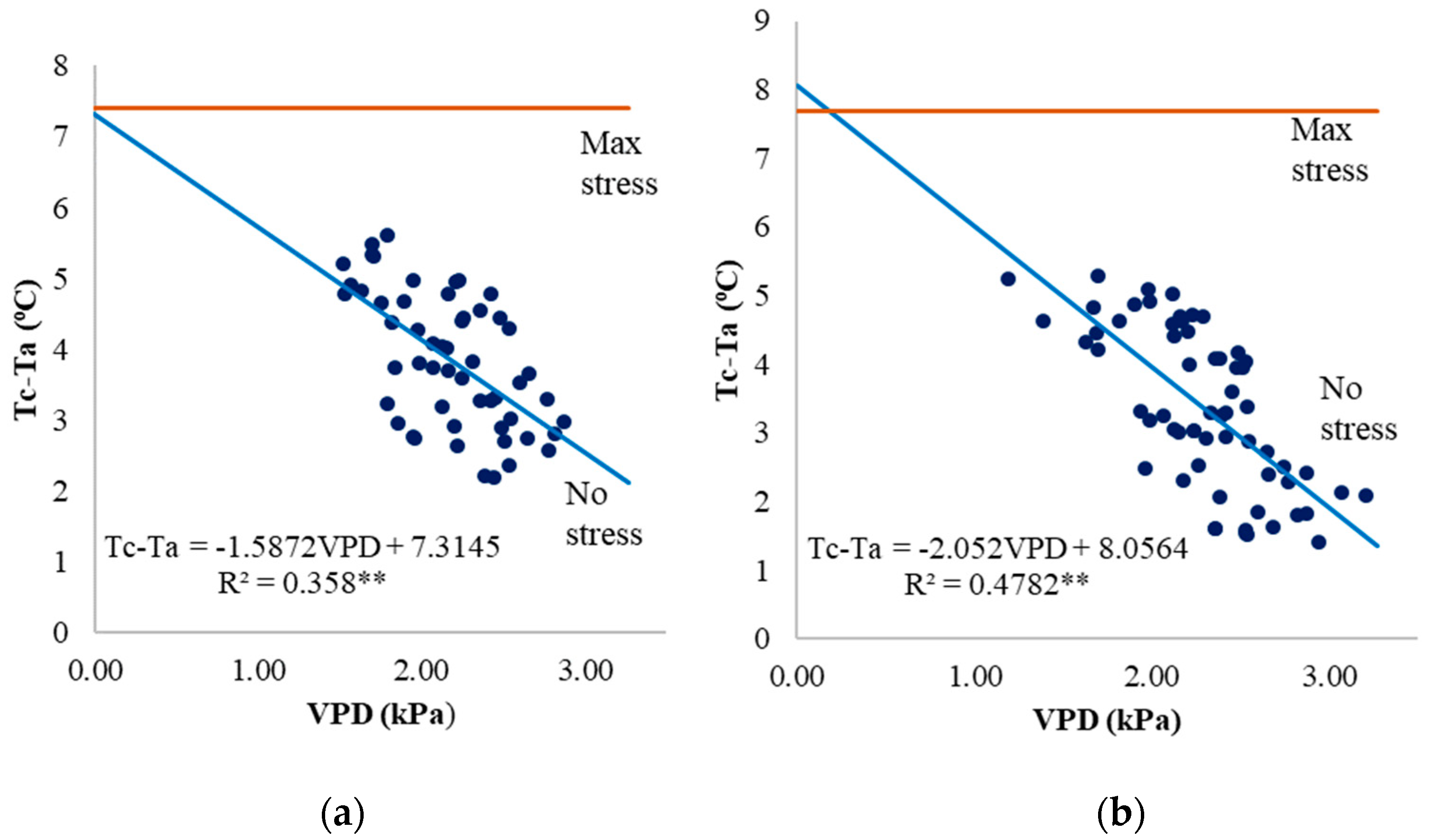 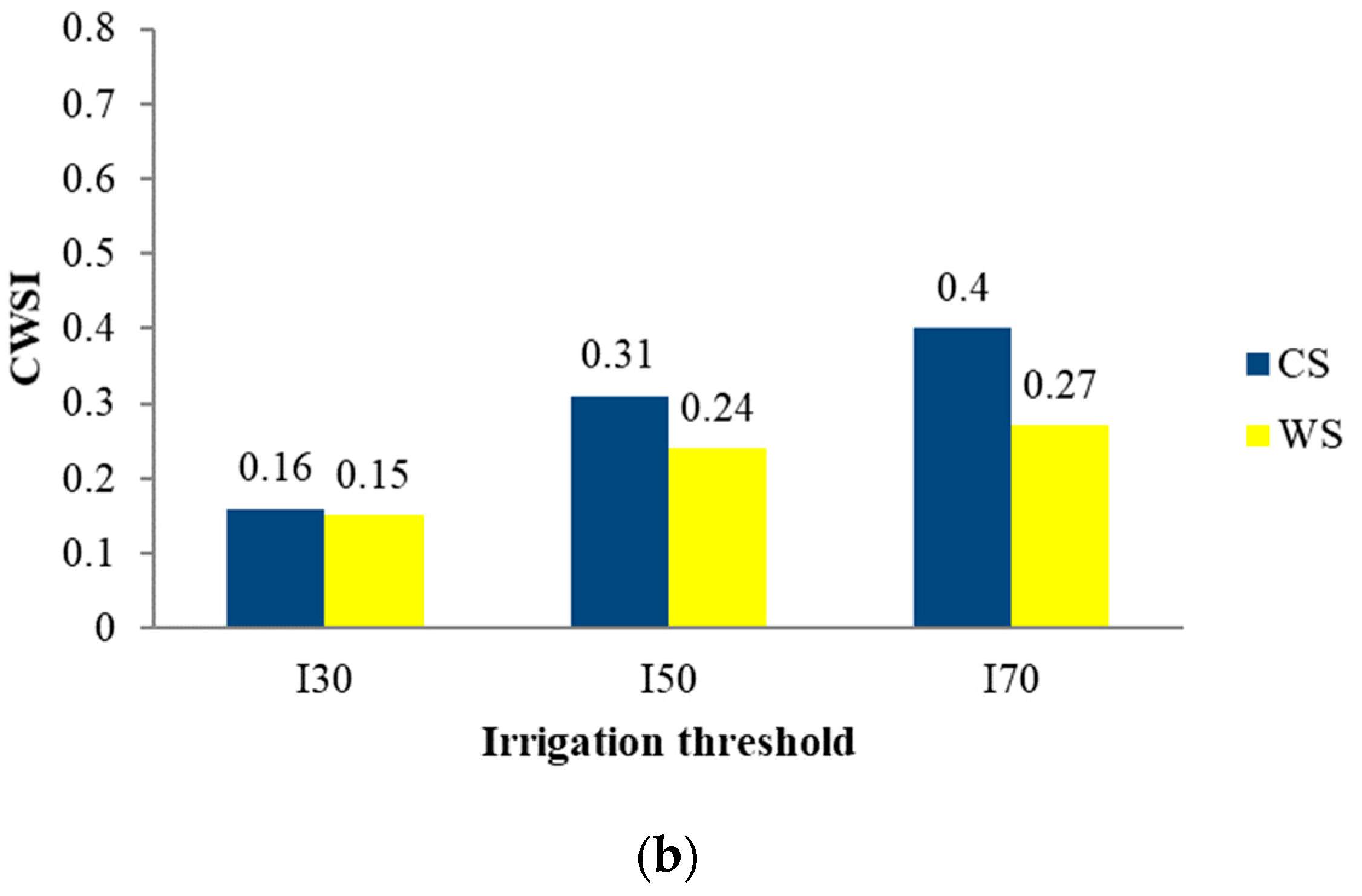