Electroadsorption of Bromide from Natural Water in Granular Activated Carbon 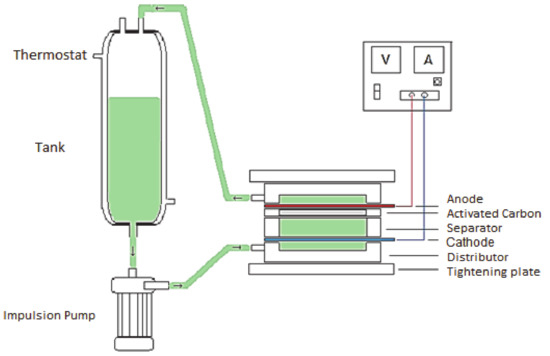