Temporal and Spatial Distribution and Fluorescence Spectra of Dissolved Organic Matter in Plateau Lakes: A Case Study of Qinghai Lake 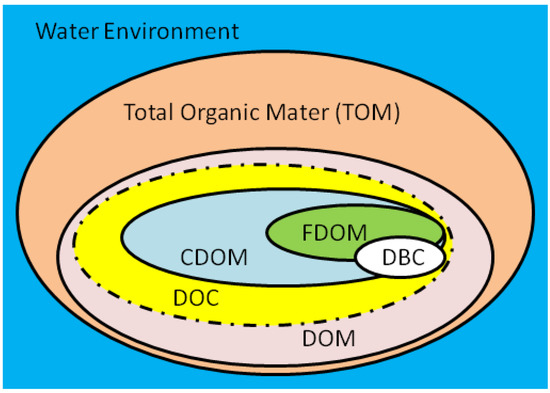