A Review on Emerging Pollutants in the Water Environment: Existences, Health Effects and Treatment Processes 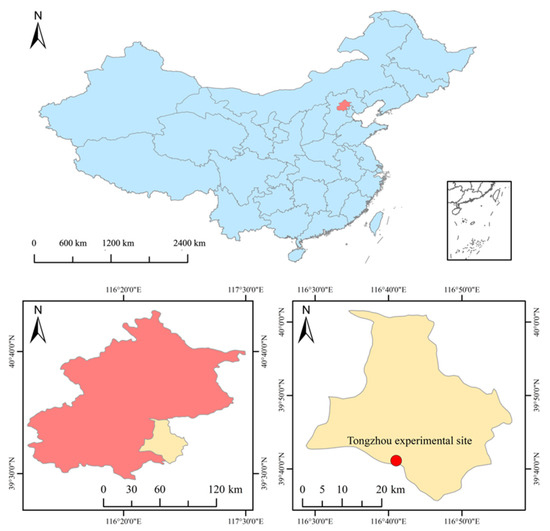