Multi-Integrated Systems for Treatment of Abattoir Wastewater: A Review
Next Article in Special Issue

Understanding the Complexity of Water Supply System Governance: A Proposal for a Methodological Framework
Previous Article in Journal

The Role of Water Supply Development in the Earth System 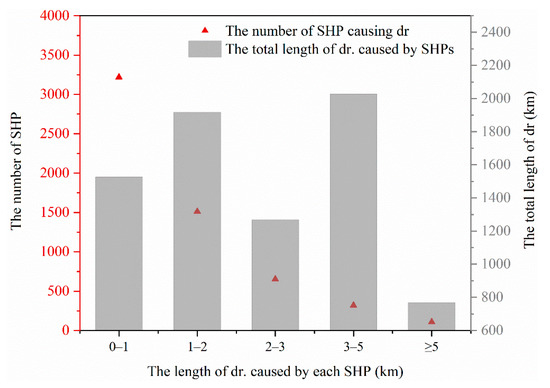