Are Water User Associations Prepared for a Second-Generation Modernization? The Case of the Valencian Community (Spain) 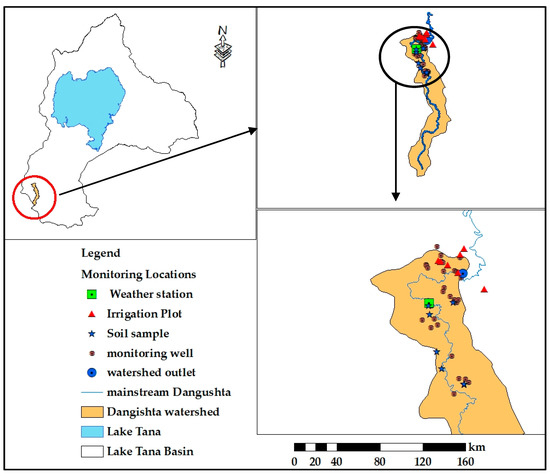