The Possibility of Managed Aquifer Recharge (MAR) for Normal Functioning of the Public Water-Supply of Zagreb, Croatia 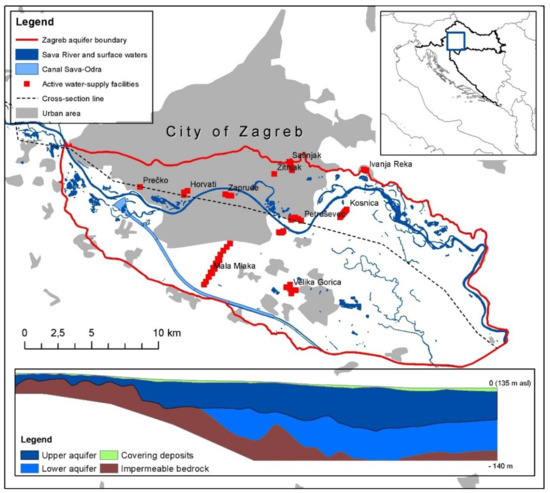