Trace Metals Do Not Accumulate Over Time in The Edible Mediterranean Jellyfish Rhizostoma pulmo (Cnidaria, Scyphozoa) from Urban Coastal Waters 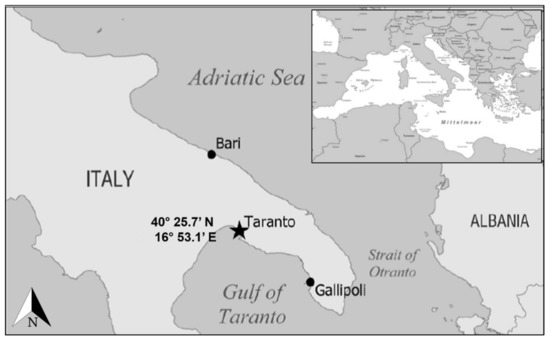