Water Balance Backward: Estimation of Annual Watershed Precipitation and Its Long-Term Trend with the Help of the Calibration-Free Generalized Complementary Relationship of Evaporation
Previous Article in Journal

Environmental Control on Transpiration: A Case Study of a Desert Ecosystem in Northwest China 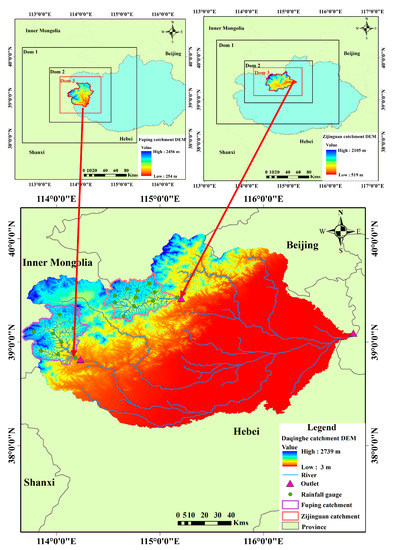