The Ascending and Fading of a Progressive Policy Instrument: The Climate Change Factor in Southern Germany

Impact of Scientific Scrutiny after the 2016 Braunsbach Flash Flood on Flood-Risk Management in the State of Baden-Württemberg, Germany

This paper presents interdisciplinary research focusing on the municipality of Braunsbach in the German state of Baden-Württemberg, where, in May 2016, a flash flood attracted media attention and scientific scrutiny that highlighted the fact that certain aspects of flood risk were overlooked during earlier assessments conducted by the municipality, such as sediment transport. Using a network analysis and a focus-group discussion, we traced the flow of knowledge through the reported interactions between governmental, private, and academic actors in the two and a half years after the event. From our analysis, we learned that the extreme event attracted scientists to the formal and informal assessment of the hazard and the associated damages. Most importantly, we found conditions under which scientific scrutiny is not detached from but becomes integrated in a governance setting. While it is through this process that sediment transport has become an integral part of flood-risk management in Baden-Württemberg, with an evident impact on the measures already implemented, the impact of morphological changes, as well as large wood and sediment transport, have not been factored into the risk assessment as of yet. These variations in scientific impact on the assessment can be explained by decision biases that can occur when decision makers are under pressure to tackle vulnerabilities and thus lack the time to deliberate in a way that uses all the available evidence. View Full-Text
Keywords: water governance; flood-risk management; agenda setting; public attention water governance; flood-risk management; agenda setting; public attention
►▼ Show Figures 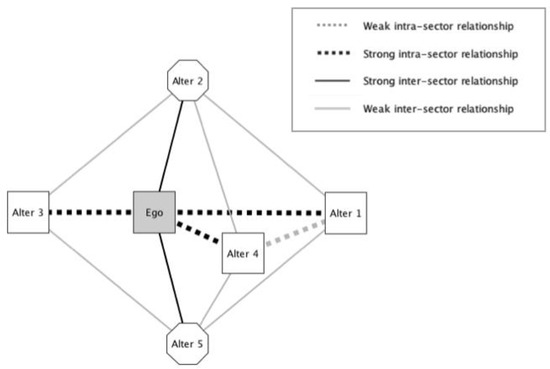 Witting, A.; Brandenstein, F.; Zarfl, C.; Lucía, A. Impact of Scientific Scrutiny after the 2016 Braunsbach Flash Flood on Flood-Risk Management in the State of Baden-Württemberg, Germany. Water 2020, 12, 1165.


Witting A, Brandenstein F, Zarfl C, Lucía A. Impact of Scientific Scrutiny after the 2016 Braunsbach Flash Flood on Flood-Risk Management in the State of Baden-Württemberg, Germany. Water. 2020; 12(4):1165.