Integrated Water Management at the Peri-Urban Interface: A Case Study of Monterey, California 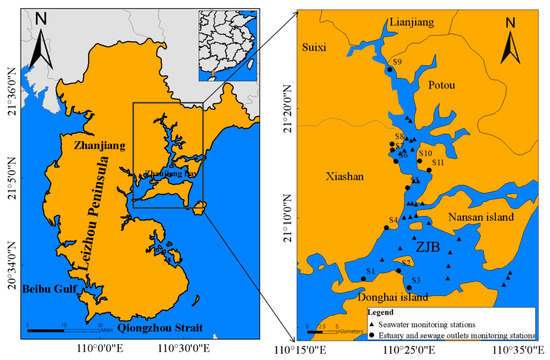