Consequences of Transport Low-Carbon Transitions and the Carbon, Land and Water Footprints of Different Fuel Options in The Netherlands 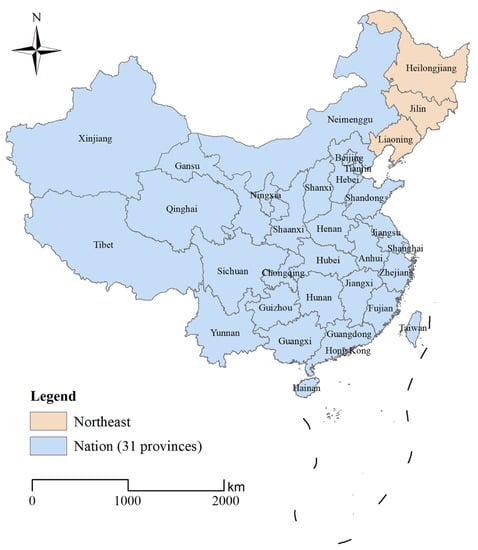