Relationship between Peak Stage, Storm Duration, and Bank Storage along a Meandering Stream

Effect of Straw Mulch on Soil Evaporation during Freeze–Thaw Periods 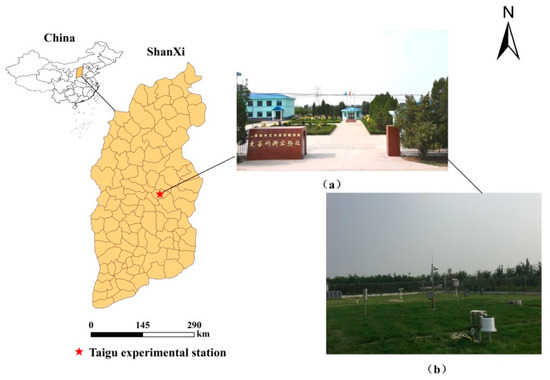