The Copepod Acartia tonsa Dana in a Microtidal Mediterranean Lagoon: History of a Successful Invasion 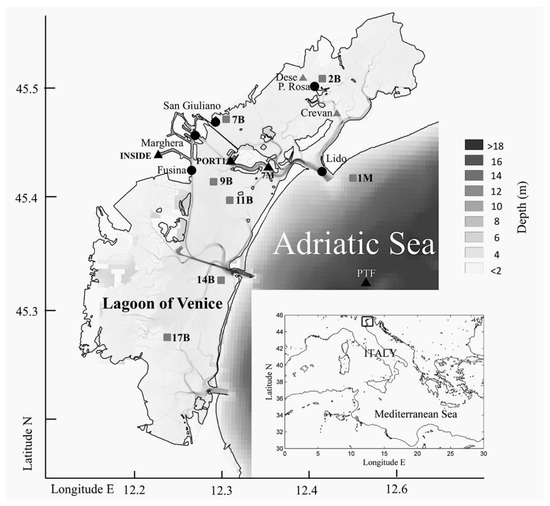