Juliana May Sangoi and 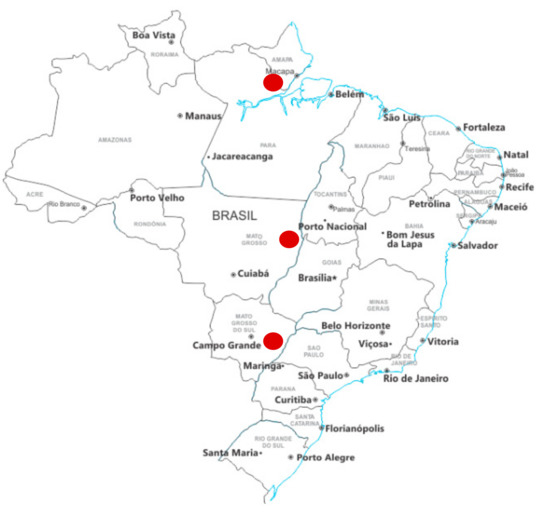