Water Quality Indices: Challenges and Application Limits in the Literature 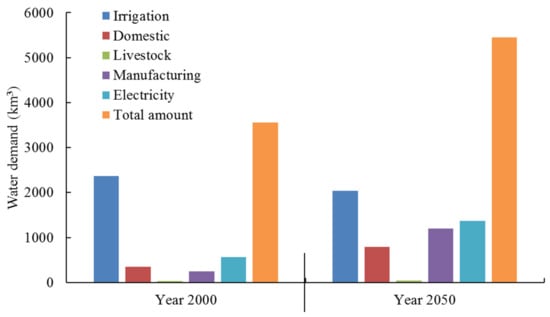