The existence of water flow hysteresis makes the solution of the short-term optimal operation model of cascade reservoirs a problem with an after-effect. Although the Progressive Optimal Algorithm (POA) can effectively deal with the after-effect problem [15], the traditional POA directly shifts the upper reservoir outflow in a single period and takes it as the lower reservoir inflow [23,24]. Here, the POA is coupled with the space mapping principle to develop an Improved Progressive Optimal Algorithm (IPOA) that can take into account the multi-period outflow of the upper reservoir. As shown in Figure 3, is the outflow of the upper reservoir in period and is the inflow of the lower reservoir in period . The outflow of the upper reservoir in period and the first periods are input into the mapping operator to obtain . The IPOA is conducted on Matlab.
The calculation procedure of IPOA is detailed as follows:
Step 1: Select the input factors. Since the input factors between adjacent time periods contain redundant information, in order to ensure the validity of the input information and reduce the calculation amount, the joint mutual information method and the multiple stepwise regression method are adopted to select the input factors [25,26,27].
Step 2: Get the mapping operator. Use the Back Propagation (BP) neural network model to mine the historical data and obtain the mapping operator.
Step 3: Determine the initial solution. The determination of the initial solution has an important impact on the efficiency of the IPOA and the quality of the results. According to the constraints of cascade reservoirs, the actual daily operation process line of each reservoir in the previous day is taken as the initial solution of each operation cycle [28].
Step 4: ① Set the initial value of reservoir number and the initial value of period number ; ② The initial water level in period t is fixed and the final water level in period remains unchanged. The initial water level in period is adjusted to optimize the outflow under three conditions: initial water level + 1 step, initial water level, and initial water level - 1 step. The mapping operator is then used to calculate the inflow of reservoir in periods and . Let . Return to ② when , otherwise enter Step 5.
Step 5: Calculate the total cascade power generation benefit in period and period under various combinations of water levels, and select the water level combination with the maximum benefit as the alternative variable. When , return to Step 4-②, otherwise enter Step 6.
Step 6: Decide whether the value of the objective function after the iterative calculation meets the accuracy requirement. If so, the iterative result is taken as the final solution. Otherwise, the iterative result is taken as the new trajectory in Step 4-② for calculation until the accuracy requirement is satisfied.

Water flow hysteresis, which may cause the unbalance of water flow in the operation cycle and the deviation of the solution results of the optimization, is a potential factor influencing the accuracy of short-term optimal operation for cascade reservoirs. In the traditional way, the problem of water flow hysteresis is always solved through the FWFHM, but this method is not suitable when the upper and the lower reservoirs are far apart. In order to fundamentally address this problem in operation, we propose a dynamic water flow hysteresis method based on the space mapping principle, and put forth the short-term optimal operation model considering dynamic water flow hysteresis. The new method is applicable whether the distance between the upper and the lower reservoirs is small or large. Taking the Jinguan cascade reservoirs as an example, the rationality of the model is verified. The main conclusions are as follows:

This study was financially supported by National Natural Science Foundation of China (51709105), the Fundamental Research Funds for the Central Universities (2014XS51).

The authors are grateful to the anonymous reviewers for their comments and valuable suggestions. 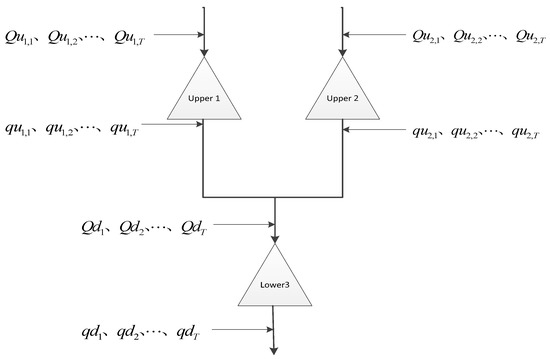 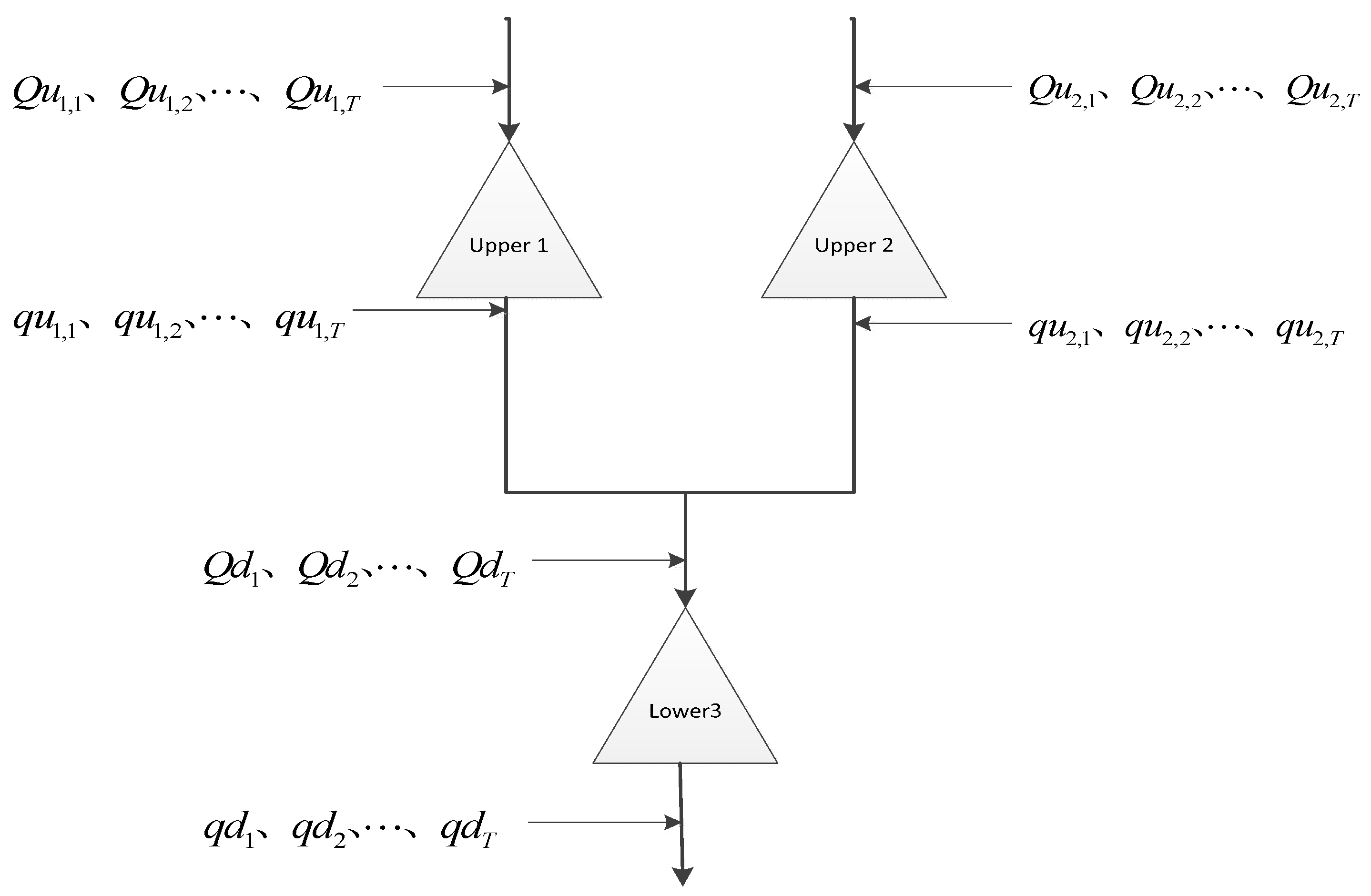 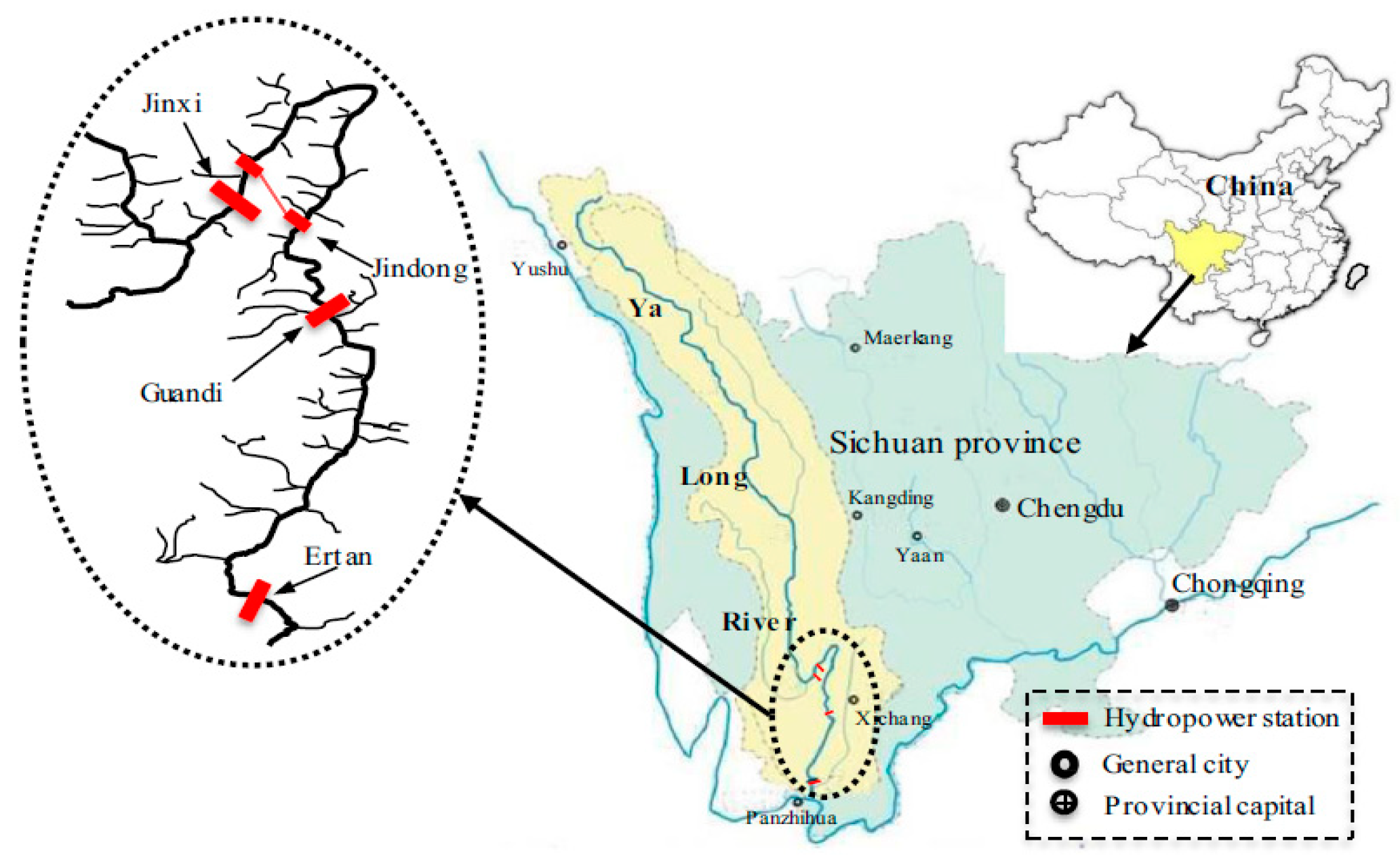 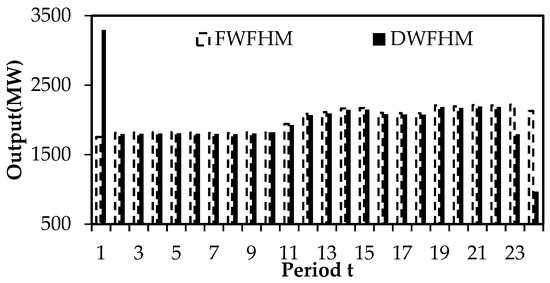 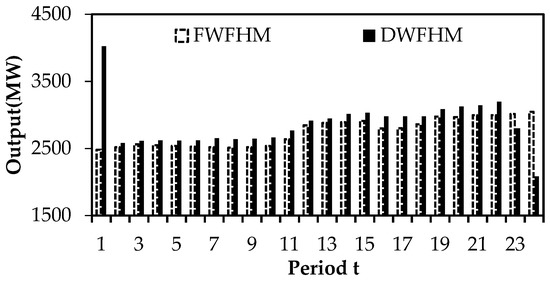 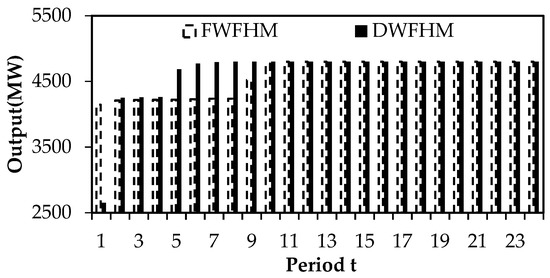