Analysis of the Precipitation Regime over the Ligurian Sea 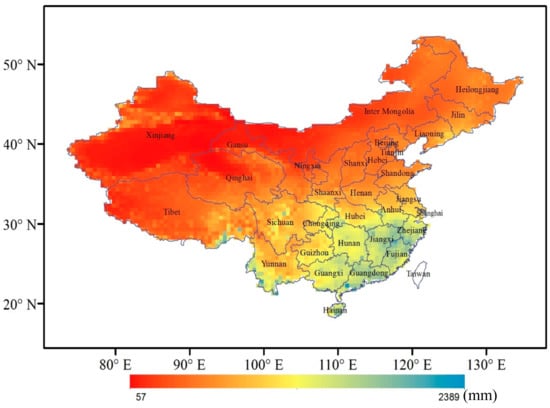