Geometrical Characterization of Sediment Deposits at the Confluence of Mountain Streams 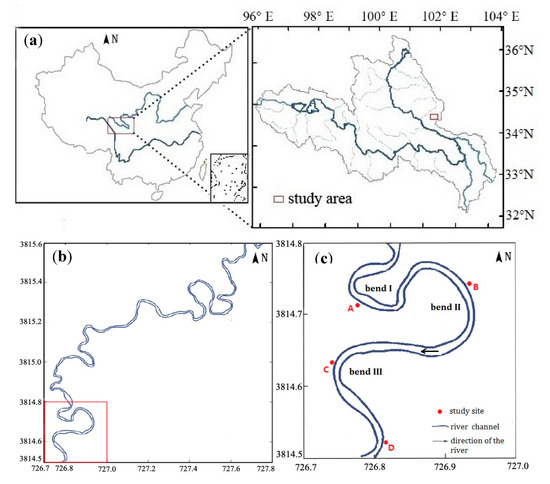