The Spatial and Temporal Variability of Groundwater Vulnerability and Human Health Risk in the Limin District, Harbin, China 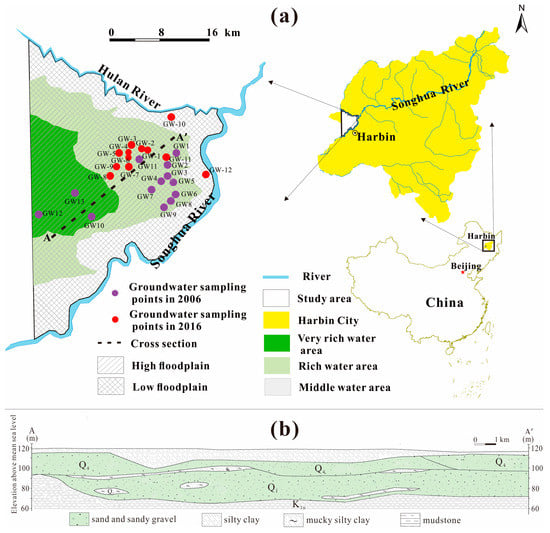