Application of Klebsiella oxytoca Biomass in the Biosorptive Treatment of PAH-Bearing Wastewater: Effect of PAH Hydrophobicity and Implications for Prediction 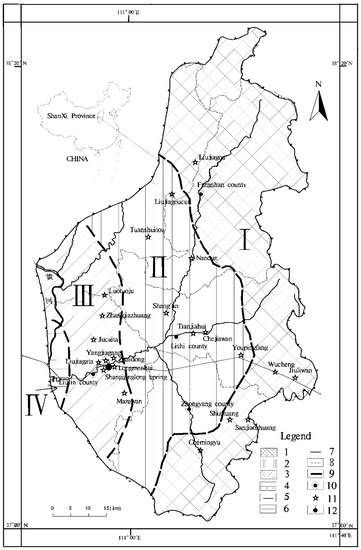