Given the extraordinary proliferation of seawater desalination plants, Israel’s transition to become a country that almost exclusively relies on desalination for municipal water supply is instructive as a case study, especially given concerns about the technology’s prodigious carbon footprint. This article offers a detailed description of the country’s desal experience with a focus on the associated energy requirements, environmental policies and perspectives of decision makers. Israel’s desalination plants are arguably the most energy-efficient in the world. The present consensus among government engineers, however, is that meaningful improvements in energy efficiency are unlikely in the foreseeable future. Official evaluations of increased introduction of solar-driven reverse osmosis (RO) processes concluded that mitigation of greenhouse gases will have to be attained in industries other than the water sector. The article details myriad environmental benefits that desalination has brought the country. However, it argues that given the imperative of stabilizing atmospheric concentration of carbon, and the modest renewable energy supply to Israel’s national grid to date, public policy can no longer offer the water industry a path of least resistance. Present plans envision a significant expansion of Israel’s desal infrastructure, requiring a far higher commitment to renewable energy supply and regulations phasing down present energy demands.
Keywords: desalination; Israel; climate change; mitigation; policy; environment desalination; Israel; climate change; mitigation; policy; environment

As dryland countries facing water scarcity begin to consider a potential role for desalination in their hydrological portfolio, climate change must be considered in developing the associated energy strategy. Even though Israel’s desal plants are arguably the most efficient in the world, they make an ever-increasing contribution to the country’s carbon footprint. This in no way means that environmental advocates need to disqualify desalination as a water supply strategy. In many situations, the myriad ecological and environmental benefits that desalination provides are compelling. Nonetheless, it should also be recognized that at present, it is plausible that the limits to the energy efficiency improvements that can be attained in desalination processes are rapidly being approached.
Ensuring a supply of clean energy, therefore, appears to be essential for attaining carbon neutrality in the planet’s ongoing desalination revolution. Indeed, this is an approach that is already being implemented in countries such as Australia and Saudi Arabia. Israel’s experience suggests that in a world characterizing by burgeoning populations, improved standards of living and aggravated water scarcity, low-cost RO desalination constitutes an extremely valuable, technological development. However, it must be embraced fully cognizant of the environmental consequences of its high energy demands and the investment required to address them. It is worth remembering that some forty years ago, a technology-forcing regulation in Israel set the young nation on a new, sustainable route for heating water that transformed passive solar technology worldwide. Given the present imperative of stabilizing atmospheric global carbon levels, it is time to phase in tougher electricity regulations for the country’s desal plants and induce Israel’s innovative water industry to renew its commitment to renewable energy.

The author wishes to thank Hila Gil, Director of Desalination at the Israel Water Authority for her invaluable assistance in the preparation of this article. The helpful comments of Rani Amir, Director of the Marine Pollution Prevention Branch at Israel’s Ministry of Environmental Protection, Clive Lipchin, from the Arava Institute of Environmental Studies Noam Segel from Oxford University, Dor Tal, Operations Engineer at the Hadera Desalination Plant, Hadera and three anonymous reviewers are also gratefully acknowledged. 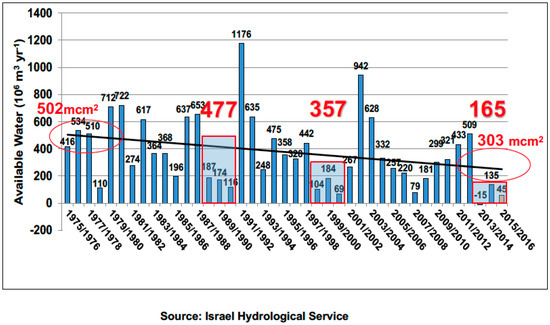 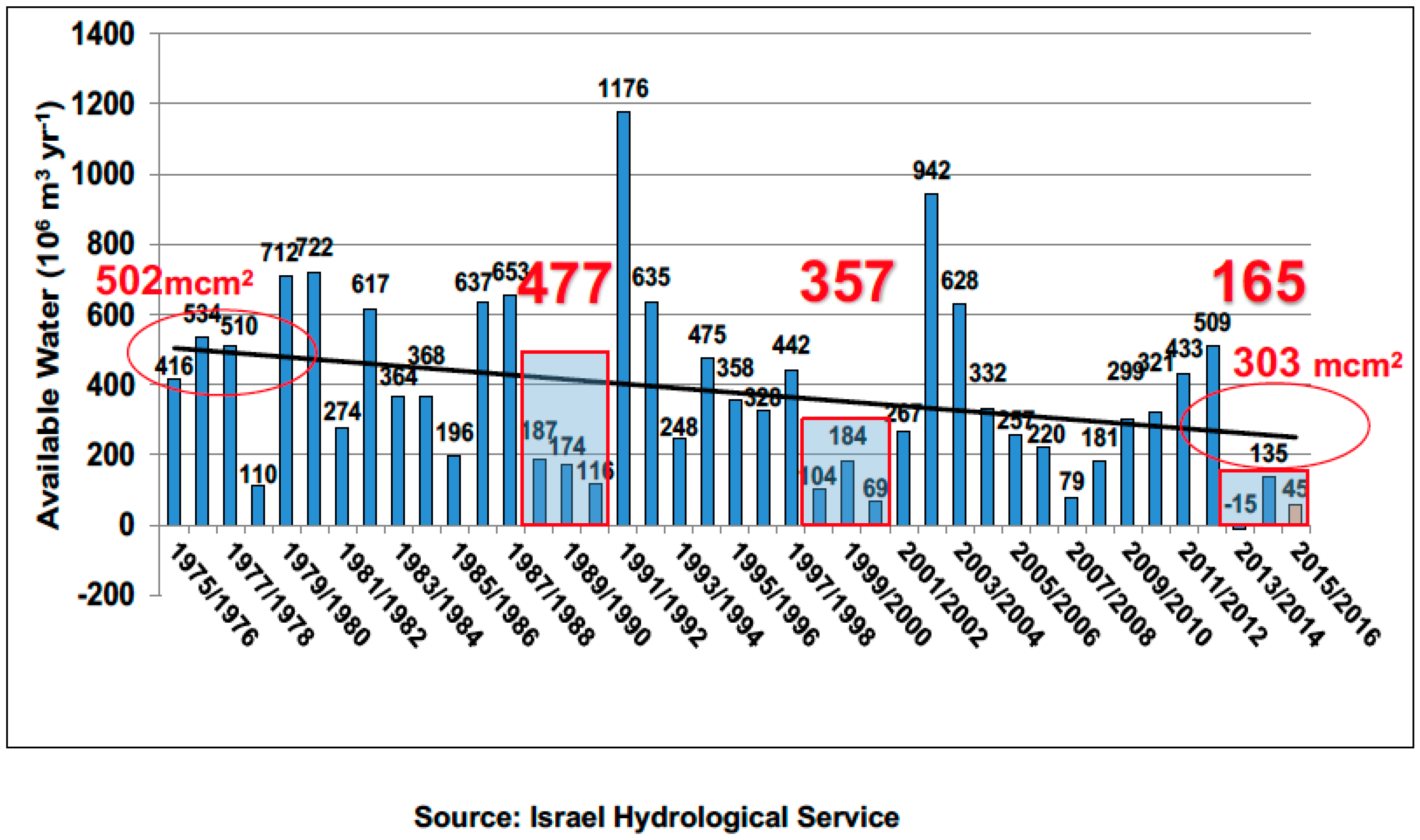