Determining the Efficacy, Safety and Suitability of Disinfectants to Prevent Emerging Infectious Disease Transmission
Next Article in Special Issue 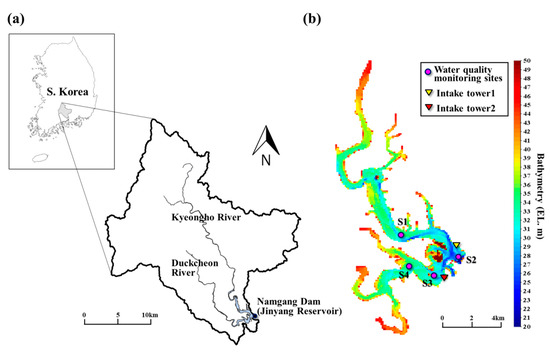