Benzaldehydes are components of atmospheric aerosol that are poorly represented in current vapour pressure predictive techniques. In this study the solid state () and sub-cooled liquid saturation vapour pressures () were measured over a range of temperatures (298–328 K) for a chemically diverse group of benzaldehydes. The selected benzaldehydes allowed for the effects of varied geometric isomers and functionalities on saturation vapour pressure () to be probed. was measured using Knudsen effusion mass spectrometry (KEMS) and was obtained via a sub-cooled correction utilising experimental enthalpy of fusion and melting point values measured using differential scanning calorimetry (DSC). The strength of the hydrogen bond (H-bond) was the most important factor for determining when a H-bond was present and the polarisability of the compound was the most important factor when a H-bond was not present. Typically compounds capable of hydrogen bonding had 1 to 2 orders of magnitude lower than those that could not H-bond. The were compared to estimated values using three different predictive techniques (Nannoolal et al. vapour pressure method, Myrdal and Yalkowsky method, and SIMPOL). The Nannoolal et al. vapour pressure method and the Myrdal and Yalkowsky method require the use of a boiling point method to predict . For the compounds in this study the Nannoolal et al. boiling point method showed the best performance. All three predictive techniques showed less than an order of magnitude error in on average, however more significant errors were within these methods. Such errors will have important implications for studies trying to ascertain the role of these compounds on aerosol growth and human health impacts. SIMPOL predicted the closest to the experimentally determined values. View Full-Text
Keywords: secondary organic aerosol; vapour pressure; KEMS; group contribution method (GCM); benzaldehyde secondary organic aerosol; vapour pressure; KEMS; group contribution method (GCM); benzaldehyde
►▼ Show Figures 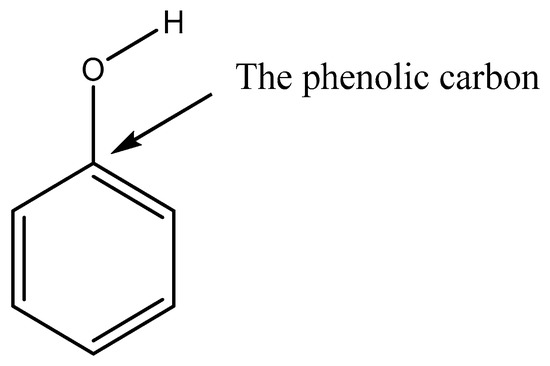