Characteristics of Air Pollution and Their Relationship with Meteorological Parameters: Northern Versus Southern Cities of China 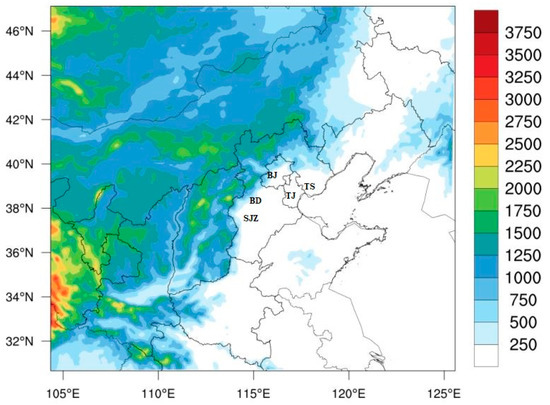